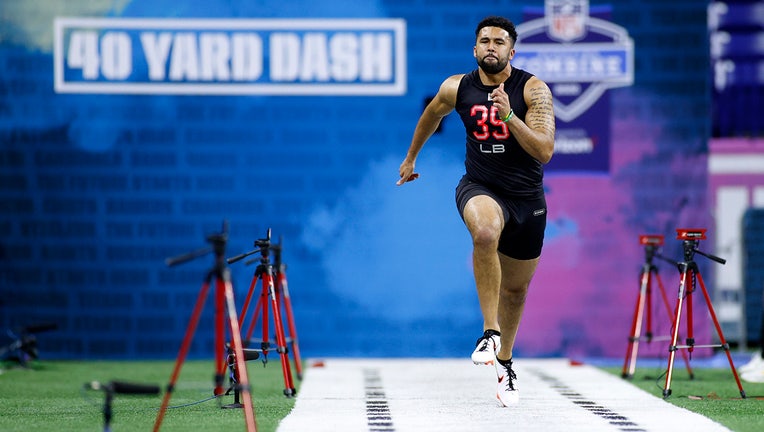 Justin played collegiately at Wake Forest in the ACC, so he's used to high-level competition. But this is next-level stuff.

Elway, the Broncos general manager and legendary quarterback, called Strnad on May 2 and told the linebacker he had just been taken by Denver in the fifth round of the NFL Draft.

"Honestly, since two days after the draft, I've been in meetings," Strnad said. "It kind of hit me that now, this is truly my job. So every day I'm watching film, I'm meeting with my coaches; I'm trying to learn the defense."

Strnad brings a competitive advantage to the total immersion in a new system. He was an ACC Academic Honor Roll member. His ability to quickly process information will serve him well, particularly in the virtual learning environment necessitated by the COVID-19 outbreak.

"That helps," says Justin. "My time at Wake is something that is going to help me during this process, but also I was able to learn multiple defenses under different coordinators at Wake. Because now I'm in a whole new defense, whole new verbiage, actually a scheme I've never played in before in my life." 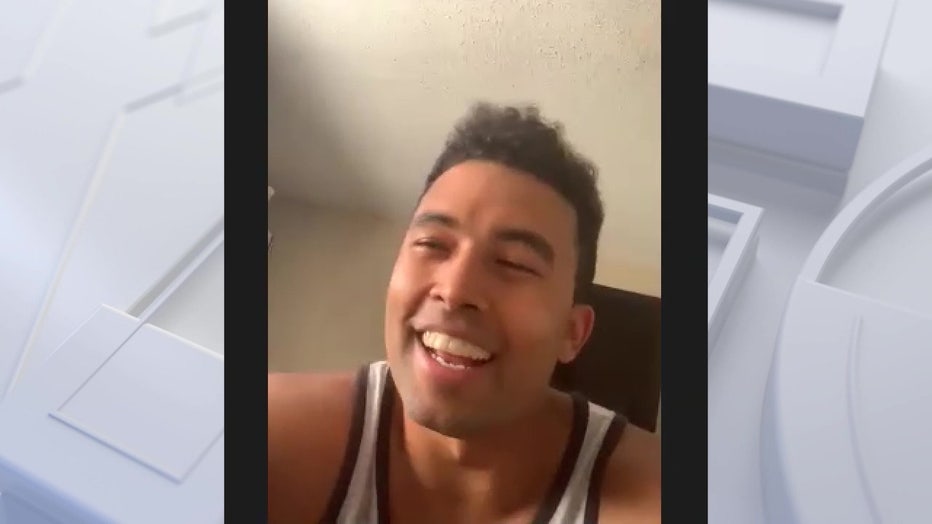 Having Von Miller as a teammate will help too. Miller is an eight-time Pro Bowler at the outside linebacker position. Strnad will play inside linebacker.

Miller reached out to Strnad shortly after the Broncos drafted him. Then, a little bit of pranking.

"The other day, he was just telling me he was excited we would work together," Strnad recalled. "Then he posted something on social media joking around about switching to number 40. The equipment manager had just texted me and asked me my number, and I'm like, I'll take 40. I had to text [Miller] and go, 'Dude, are you being serious?' Because I've got to tell my family before they order jerseys. He told me he was just messing around. But it was cool for him to reach out. Obviously a first-ballot Hall of Famer and somebody I watched for years. For him to reach out is really cool."

Justin Strnad has gone from East Lake High in Tarpon Springs to Wake Forest, and one of these days in the not too distant future, he'll arrive in Denver. It's a journey with milestones along the way. And now he has arrived at the point in that journey where the real work begins.