“Well, I think he’s going to do a great job. He's a winner, he knows how to win, that’s a big thing. He's been a great quarterback,” the president said.

Speaking to FOX Sports Radio’s “Outkick the Coverage” the president touted the Glazers as “fantastic owners” of the Buccaneers.  And on Brady’s move south from New England:

“He probably wanted a change, he had plenty of teams go to, and he picked one with a good offensive line and good receivers,” President Trump said.

Those receivers -- like Mike Evans, Chris Godwin, OJ Howard, and, of course, Gronk -- are becoming social media darlings as the team pumps out training camp videos in the era of COVID 19.

The president was asked if he believes the NFL will start on time on September 10. 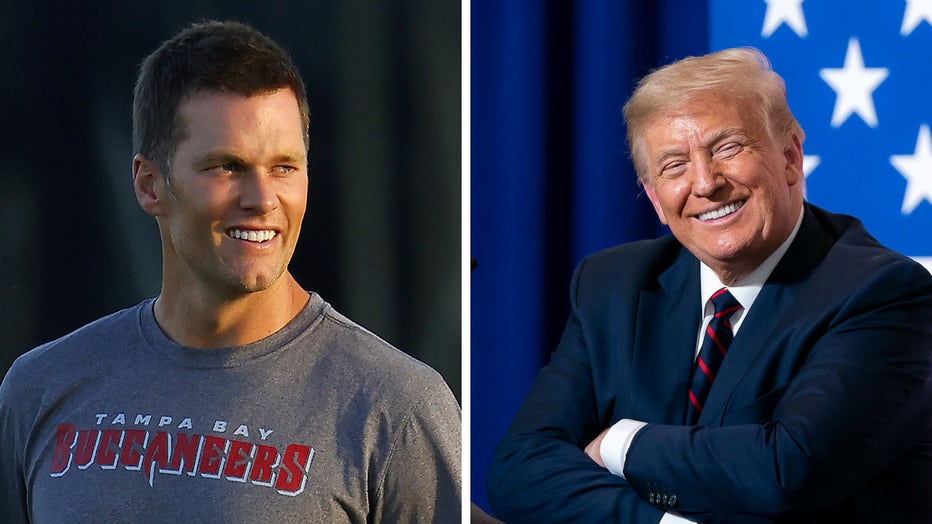 And if things go well, the president sees a winning formula right here in Tampa Bay.

“I think he'll do well in Tampa Bay…I don’t know why it’ll be a surprise, I think he's going to do great,” the president added.