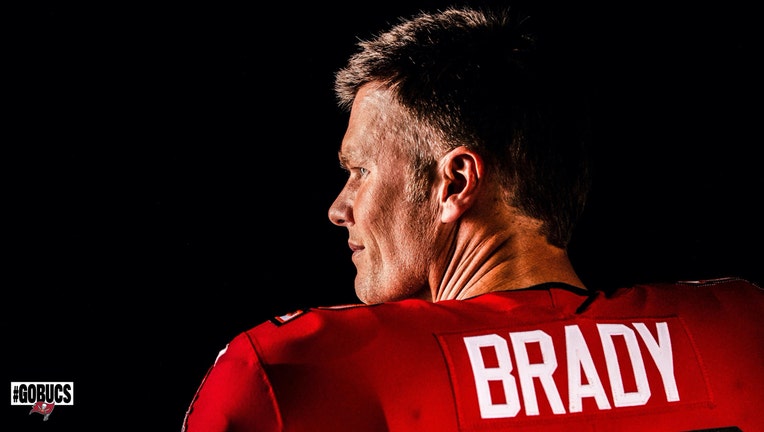 TAMPA, Fla. - For many Buccaneers fans, this photo is worth more than 1,000 words – it may be worth a Super Bowl ring.

The six-time Super Bowl champion signed a two-year contract worth $50 million in March. However, the ongoing coronavirus pandemic prevented the Bucs from hosting Brady for a customary introductory press conference – the venue in which newly signed players typically don their jerseys for the first time. 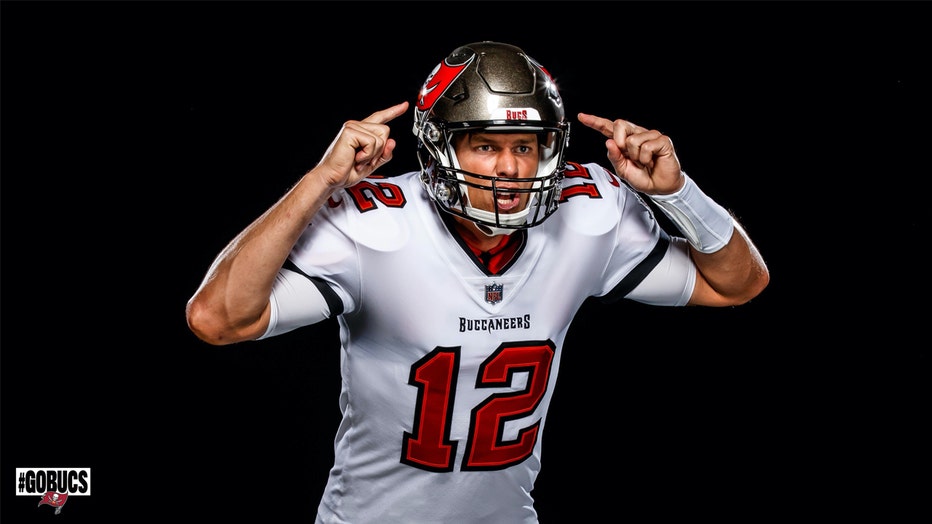 Additionally, the pandemic has kept the Bucs from holding an in-person unveiling of their redesigned uniforms, which look similar to the ones from the Super Bowl era of the early 2000s.

Brady, 43, spent the first 20 seasons of his NFL career with the New England Patriots. Star Buccaneers wide receiver Chris Godwin gave up the No. 12 jersey to Brady upon word that he had signed with the franchise, and fans scrambled to snatch them up.

Buccaneers jersey sales surged more than 900 percent on Fanatics, the NFL’s official e-commerce partner platform, the day after Brady signed, FOX Business reported at the time. Brady has finished atop the NFL Players Association’s merchandise sales list three teams since 2014, more than any other player.

SkyFOX spotted Brady, fellow addition Rob Gronkowski, and some of their Bucs teammates practicing at Tampa’s Berkley Prep, but Tuesday’s heavily promoted photo release was the first chance for fans to see Brady in a gameday uniform, rather than practice jerseys. 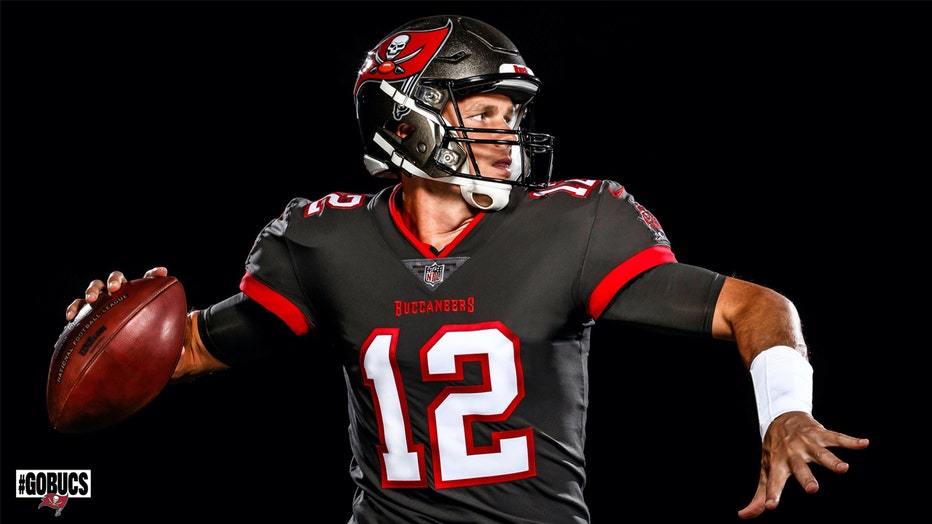 Brady and the rest of the Bucs are scheduled to kick off the preseason in Pittsburgh, then host the Jaguars on August 22. They open the regular season in New Orleans before the home opening against Carolina on Sept. 20.

However, it’s not yet clear what, if any, effect the pandemic will have on that schedule. Other sports leagues are planning a shortened fan-less season, while others may miss an entire year altogether.

The NFL Network reported earlier this week that some players in Dallas and Houston have tested positive for COVID-19.

The WNBA is the latest league to consider opening in Florida. The NBA is waiting for the players to respond to a plan that would see the league open at Disney World. Major League Soccer is slated to play a tournament in Orlando. Major League Baseball is considering a plan to bring some teams, like the Blue Jays, to their spring training homes for regular-season games.

FOX Business contributed to this report 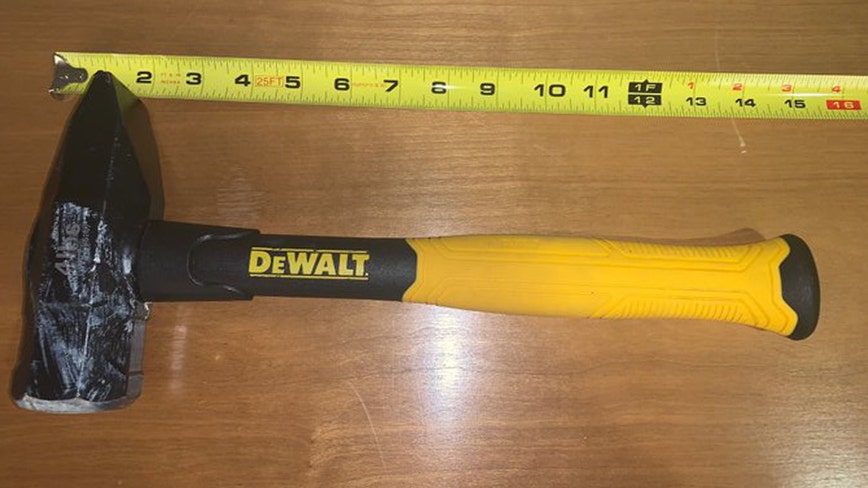