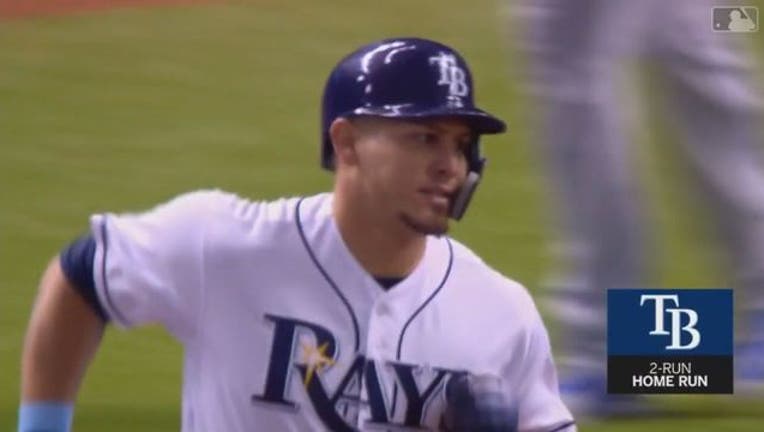 ST. PETERSBURG (FOX 13) - After he was selected as an American League starter for next Tuesday's Midsummer Classic, Rays catcher Wilson Ramos will not play in the All-Star Game in Washington, D.C. Ramos suffered a hamstring injury during the Rays 19-6 win over the Twins Saturday.

He was pulled from the game and replaced by Jesus Sucre.

Ramos plans to still attend All-Star Game festivities. He spent seven seasons with the Nationals before signing with the Rays as a free agent in December 2016.

He was selected to the All-Star game in 2016 as well, but this year's nod was his first as a starter.

Ramos said he expects to spend some time on the disabled list. He was batting .297 with 14 home runs and 53 RBIs before going down with the injury.