“I mean, he's a hometown hero,” said Nelson North, coach at Gaither High School, where Cash was a standout second-baseman.

Born in 1977, Cash learned the game on the fields of Northside Little League. In fact, he was a part of the team that would go on to play in the ‘89 Little League World Series.

“It is just phenomenal that we're going to the World Series with Kevin Cash who grew up on these fields out here in Northdale and walked our halls, phenomenal,” said current principal Tommy Morrill. 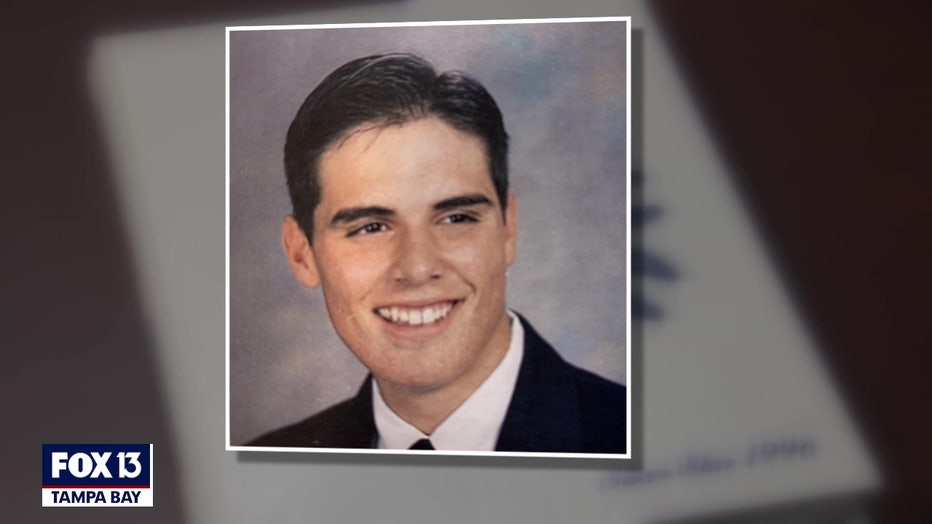 In the mid '90s, Cash played under the late, great Gaither Cowboys coach, Frank Permuy. “Coach P,” as he was known, passed away in April after a battle with brain cancer.

“Coach P knew something was special about him being a baseball man...as a player he was always a very smart baseball guy,” said North. “[Permuy] was probably one of the biggest Rays fans there was...As a matter of fact, he's looking down.”

Coach P watched a boy become a man, a player become a manager, and now a hometown guy taking the hometown team to the edge of greatness.

“I think the Rays do it in six,” North predicted. “If it is true pitching and defense wins championships, they should be World Series champions.”

And it all traces back to Gaither High.

“It is easy for me to say Kevin Cash went to Gaither. I’m pretty proud to say it and I say it often, to be honest with you,” North added.