“Everything has been going great,” the outfielder told FOX 13 Sports before the team’s Monday game against Baltimore. “Our pitching is always looking great … (There’s) no serious injuries so far, so that's the biggest part.”

Injuries were a big hurdle for the Rays in 2019, despite the 96 wins, and though Renfroe was a San Diego Padre at the time, he knows all about the pain of injuries derailing a season. Twenty-seven of his 33 home runs came before the All-Star break and before an ankle injury stalled what appeared to be a career year.

“It's always frustrating,” said Renfroe. “Any time you feel like you let your teammates down by not performing to the best of your ability because of an injury, or just the disappointment of an injury.”

Renfroe was viewed as a high-risk, high-reward player when the Rays picked him up in an offseason traded that sent Tommy Pham to San Diego. The team is hoping he can stay healthy, and duplicate his productivity from the first half of 2019. 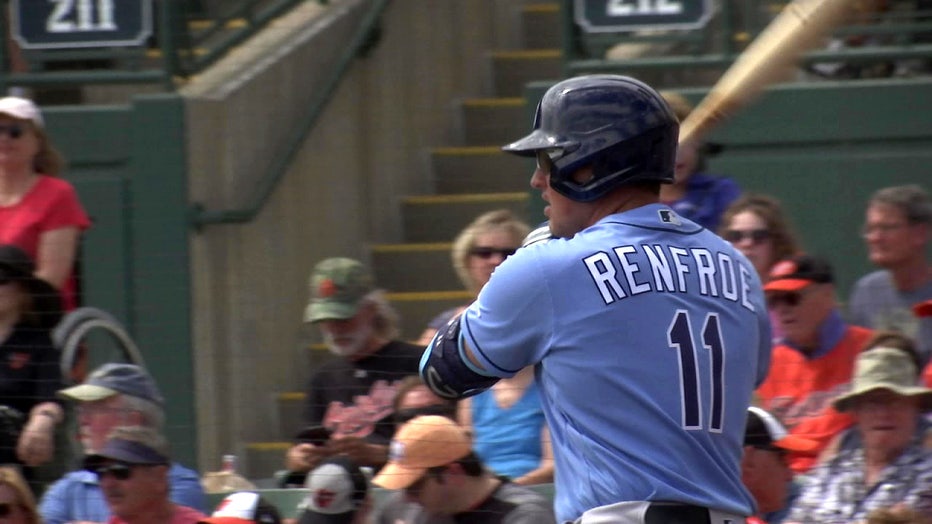 If those things can happen, Kevin Cash will have a convenient problem when choosing who the odd outfielder out will be between Renfroe, Kevin Kiermaier, Manuel Margot, and Yoshitomo TsuTsugo.

“We'll take that because we put a premium on outfield defense in this organization.”

Overall, Renfroe is also happy with his change in scenery, and hoping it will serve as a reset button.

“It's a win-win situation for me,” Renfroe added. “I have a chance to do something special here with these guys -- going to the World Series and stuff like that, so I look forward to it, and I look forward to the season.” 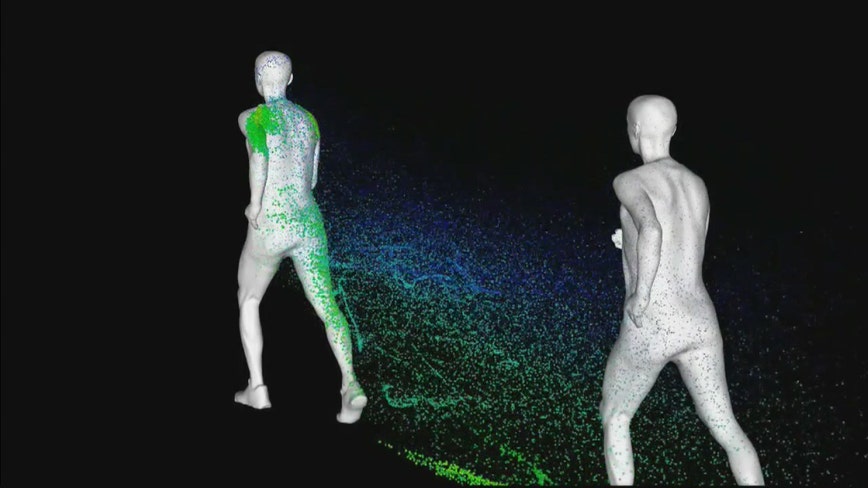