TAMPA, Fla. - Joe Urso won a Division II national championship at the University of Tampa as a player. He returned years later to win five national titles as the head coach of the Spartans baseball team. His 2019 squad went a perfect 9 and 0 in the playoffs and College World Series to win that fifth crown.

The cancellation of the 2020 championship means the team won't be able to defend its title this year.

The team was 22 games into the 2020 campaign when play was stopped due to the coronavirus pandemic. The Spartans had won 15 of those 22.

Urso makes clear that safety has to take precedent over the chance at a repeat. That will come when it is safe to resume competition.

"Everyone has been able to take a little break, and remember what it's all about," offered Urso. "Family time is very precious. My family was built around UT baseball and they miss it as much as I do." 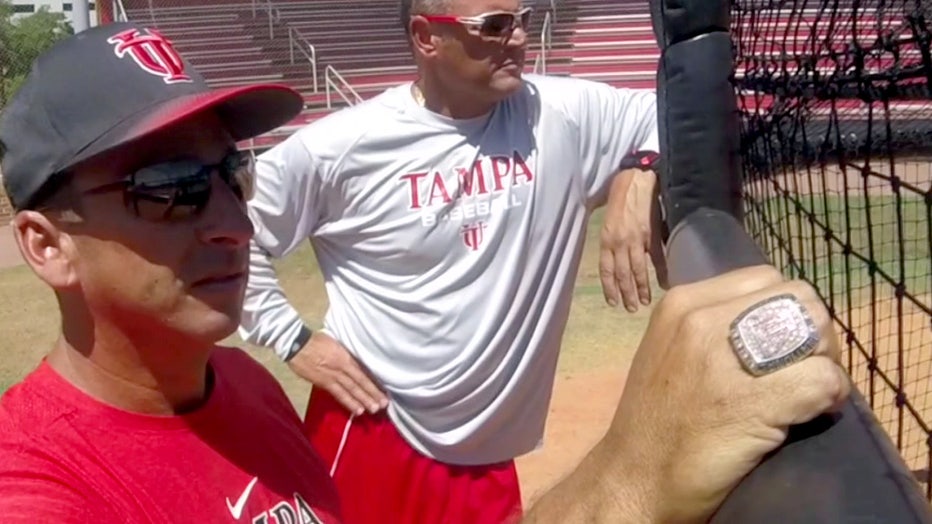 Urso says before the cancelation, the Spartans were showing the hallmarks of some of those championship teams.

"We were building something special,” Urso said. "The chemistry was really starting to come together. Although it was a new group and we were winning in different ways, I was looking forward to making a run with those guys. All the guys and their families are staying safe right now, and our attention has changed a lot."