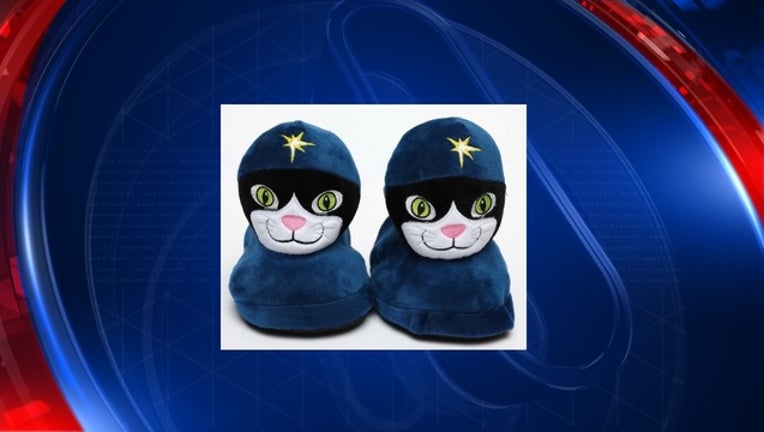 St. Petersburg - If you stopped paying attention to the Tampa Bay Rays after they traded Chris Archer, look again; this team is fun to watch!

They are playing at home today in a matinee game against the American League East leading Boston Red Sox, and the Rays have all of the momentum.

The Tampa Bay boys of summer are on roll winning their seventh straight game last night.

The fan pleasing fun is care of Manager Kevin Cash's unique pitching rotation combined with some serious offense from the players.

We're not saying that this stretch is going to put the Rays in contention for the playoffs.

Those are long odds for any team. But it's late August, and this Rays team is beating teams it's not supposed to beat.

The week began with a 4 game sweep of the Royals which followed a Rays win in Boston.

Now facing Boston at home, the Rays have already posted a win in the series with the chance to sweep them today.

But even if they aren't playing for a post season spot, playing the spoiler late in the season is pretty cool.

If you decide to go to the game today, the Rays promotion is a sweet pair of D.J. Kitty slippers.