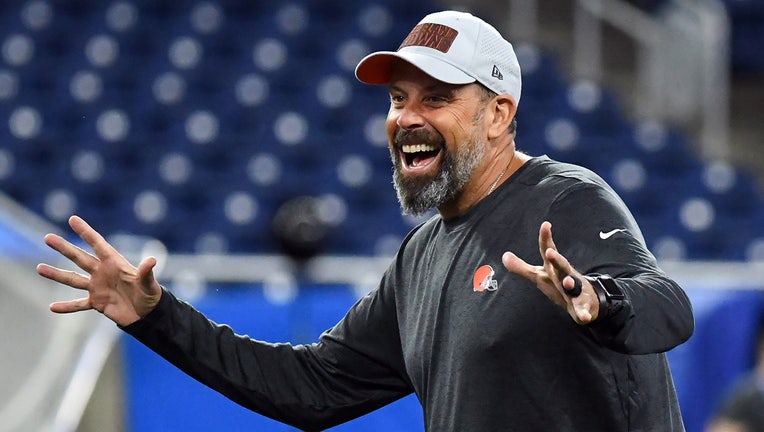 Then-offensive coordinator Todd Haley of the Cleveland Browns on the field prior to a preseason game against the Detroit Lions on August 30, 2018. (Photo by: 2018 Nick Cammett/Diamond Images/Getty Images)

TAMPA, Fla. - The reborn Tampa Bay Bandits have their new head coach. Todd Haley, the longtime NFL coach who has been coaching high school ball in Florida, will be not only the USFL team’s coach, but also their general manager.

He’s served as offensive coordinator for the Cardinals, Steelers, and Browns, and spent three seasons as the Chiefs’ head coach, leading them to the playoffs in 2010. He compiled a 19–26 regular season record in Kansas City, with one playoff loss.

Haley was hired by Riverview (Sarasota) High School in 2020 and has been the Rams’ offensive coordinator since then.

"This is a tremendous opportunity for me to get back into coaching at the professional level," he said in a press release about the hire. "It's been a while since I led a team on field, and I've missed it. It's also rare that a head coach, as it was once put, gets to pick all the groceries and fix the meal. This is going to be a lot of fun, and I expect the fans to enjoy the competition."

RELATED: Who are the Tampa Bay Bandits? The most popular USFL franchise returns

The Bandits are among eight teams in the reborn USFL; three other teams also named their head coaches Thursday. Bart Andrus will lead the Philadelphia Stars, Mike Riley helms the New Jersey Generals, and Kevin Sumlin takes the Houston Gamblers. 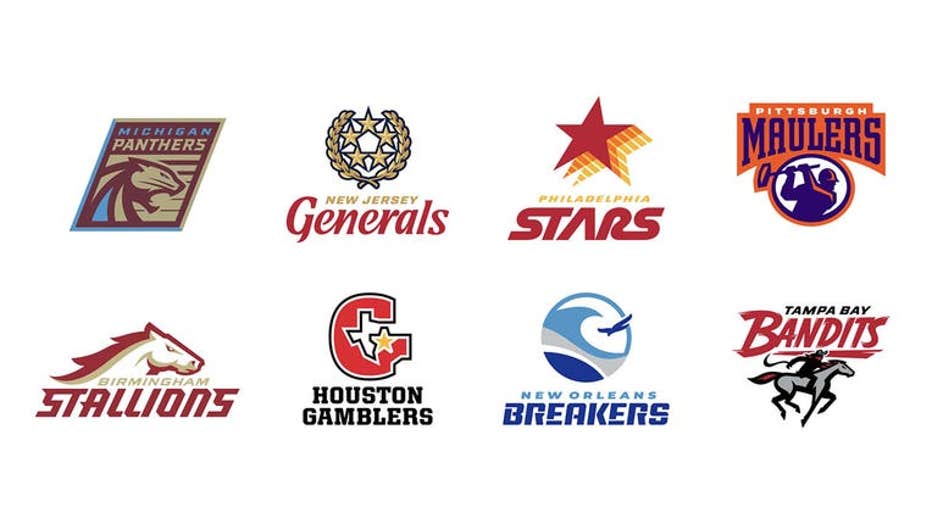 The USFL will hold a player selection meeting on Feb. 22 and 23, then training camps will open on March 21. Games kick off on April 16.

Each USFL team will carry a 38-man active roster plus a seven-man practice squad, and players will receive base compensation plus for victory bonuses. They'll also be eligible for a tuition-free, debt-free college degree program.

The USFL is a new, independent league controlled by FOX Sports through NSFL HoldCo, LLC, a new business entity. It is not affiliated with the original league or any of its owners.

The original United States Football League was an alternative football league that lasted for three seasons between 1983 and 1985.