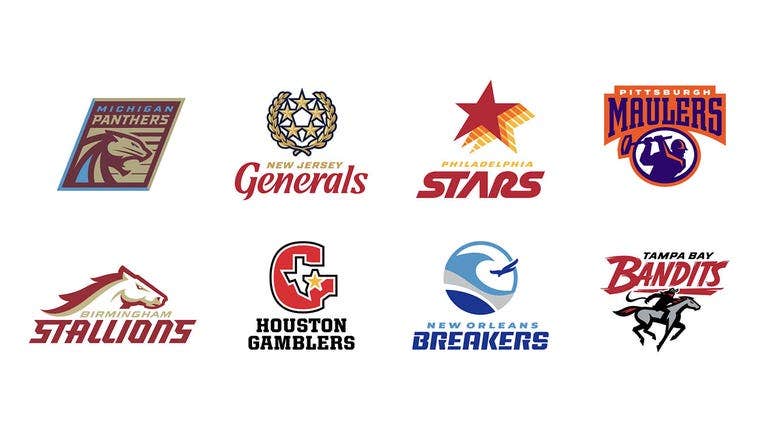 The United States Football League (USFL) is just 100 days from kicking off, and the league marked the occasion by announcing some of the coaches for the inaugural season.

The New Jersey Generals will be coached by Mike Riley. His coaching resume spans nearly five decades at all levels of football. His longest stint came at Oregon State where he went 93-80 overall and won six out of his eight bowl appearances.

Most recently, he served as the offensive coordinator and quarterbacks coach of the Seattle Dragons in the XFL.

"I’m excited personally to coach people at this level because I find them to be very hungry," Riley said. "Almost all of them had really successful high school careers and college careers, and they get into a league like this because they love to play, and they want to get better. That combination right there is one idea in general that just makes it really fun to coach."

Kevin Sumlin will lead the Houston Gamblers. Sumlin has been a major football figure in Texas. He went 35-17 as head coach of the University of Houston before moving on to Texas A&M where he went 51-26.

"A new league like the USFL provides opportunities for coaches as well as players, and I’m very excited to have this opportunity to be a head coach at the professional level," Coach Sumlin said in a statement. I love coaching football players, it’s in my blood, and there are many, many athletes who are hungry to play high-quality football. I can’t wait to build my team and work with them this spring."

The Tampa Bay Bandits will be under the leadership of Todd Haley. His head coaching resume left much to be desired during his stint in charge of the Kansas City Chiefs. But, he's known as an offensive guru who helped propel the Arizona Cardinals to an appearance in Super Bowl XLIII while serving as the offensive coordinator.

"This is a tremendous opportunity for me to get back into coaching at the professional level," he said in a press release about the hire. "It's been a while since I led a team on field, and I've missed it. It's also rare that a head coach, as it was once put, gets to pick all the groceries and fix the meal. This is going to be a lot of fun, and I expect the fans to enjoy the competition."

Finally, the Philadelphia Stars will be coached by Bart Andrus. He’s probably not well known to American football fans but European and Canadian fans are sure to recognize Andrus.

He led the Amsterdam Admirals to the World Bowl XIII championship and later spent time as coach of the Toronto Argonauts and Omaha Nighthawks.

"I’m really looking forward to getting back on the sidelines and coaching a team that I have a hand at creating from scratch," Andrus said. "There are terrific people who I have a lot of respect for working to develop the USFL, and I expect the quality of football we present to be first-rate. I can’t wait to get started."

Coaches for the remaining four squads will be announced at a later date.

The new USFL is not associated or affiliated with the USFL of the 1980s or its owners. FOX Sports is an official broadcast partner of the USFL and will air games on a weekly basis.