It’s been nearly three weeks since St. Petersburg began accepting proposals for the Tropicana Field site, and now, they will be meeting with a group of developers who could have the right vision for the 86 acres.

Charlotte County and the Rays issued a joint statement Thursday, saying an assessment of Charlotte Sports Park's damages was done by both the team and the county.

They said there isn't enough time before the Rays begin spring training to get the park ready for hosting games. 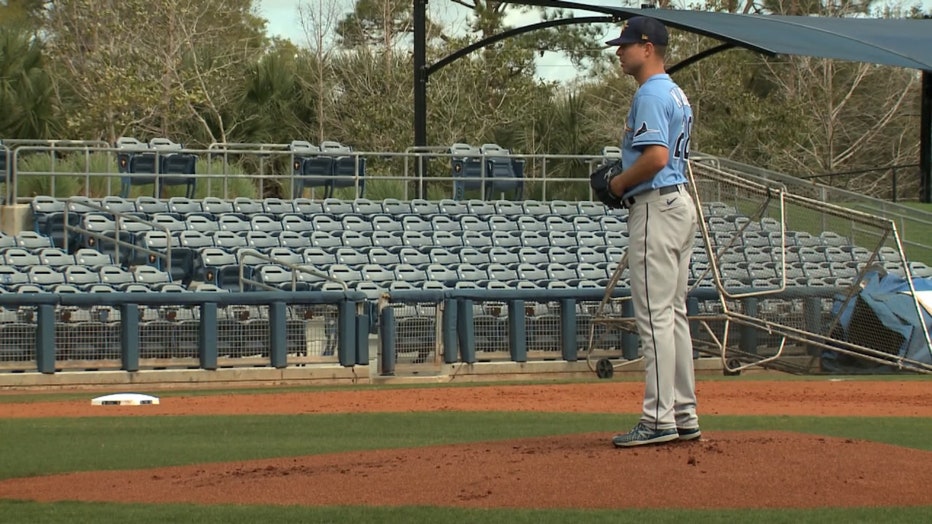 "We are all disappointed for the residents of Charlotte County and the fans there," the joint statement said. "The community is in the thoughts and hearts of the Rays, and the team will continue to support recovery efforts."

Charlotte County expressed its support for the team's efforts in securing an alternative spring training location for 2023. Officials have not said where the Rays will be for spring training.

The Rays and Charlotte County said they do plan on developing a restoration plan for Charlotte Sports Park in the coming weeks.