NORTH PORT, Fla. - More than two months after Hurricane Ian swept across Florida, those living in North Port and Venice are still trying to recover.

"Even though hurricane season may be over, the damage that we went through and the destruction isn’t gone. Trying to get contractors in to do the work is almost impossible at this point because they are so backed up," said Justin Willis, volunteer executive director of the non-profit When All Else Fails.

Willis’s home was damaged in the storm and he is working to help people get back into their homes.

By partnering with Gulf Coast Community Foundation, they are working to provide drywall to those who can't get contractors soon enough. 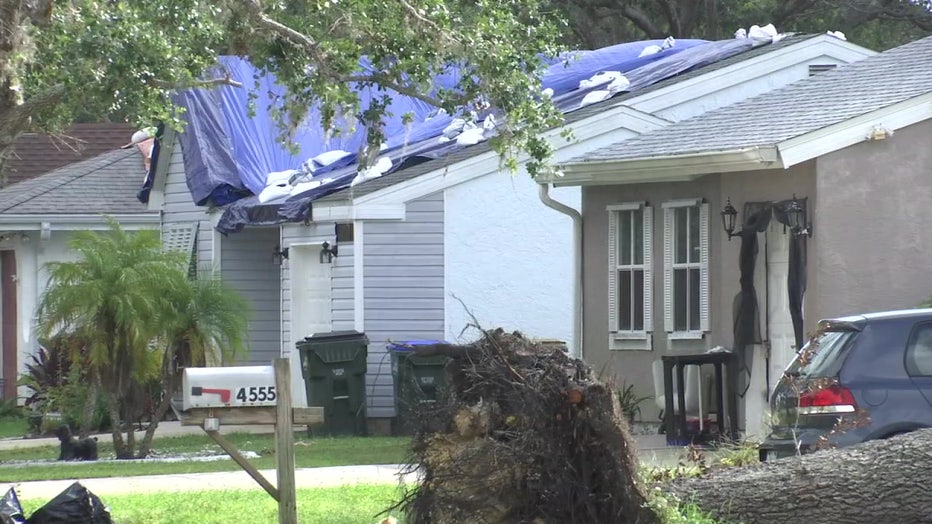 A home in North Port still has a tarp on its rook two months after Hurricane Ian.

"Our goal is to bring in enough drywall to be able to cover about two rooms within your house. If we can do two rooms, the families that are living upwards of 100 miles away still traveling into town with their kids. It’s a lot of pressure, and expense on them," he explained.

FOX 13's meteorologist Jim Weber gives his final tropical forecast update for the 2022 Atlantic hurricane season. He gives an overview of the storms that formed and made landfall – including Hurricane Ian and Nicole. ‘You can have a quiet season and…it takes one hurricane for it to be a very season.’ The 2023 season starts June 1.

"This property was built to be on the river so it’s not the first time it’s ever taken on water, but 3-4 feet of water is a lot. Obviously, there’s a lot of damage to the interior and equipment," said Justin Pachota of Venice Pier Group.

READ: Warm Mineral Springs Park may have fallen victim to Hurricane Ian, but may be salvageable down the road

Pachota hopes to reopen Snook Haven by mid-December. They have a plan and are waiting on a vote by the Sarasota County Commission, which owns the land. 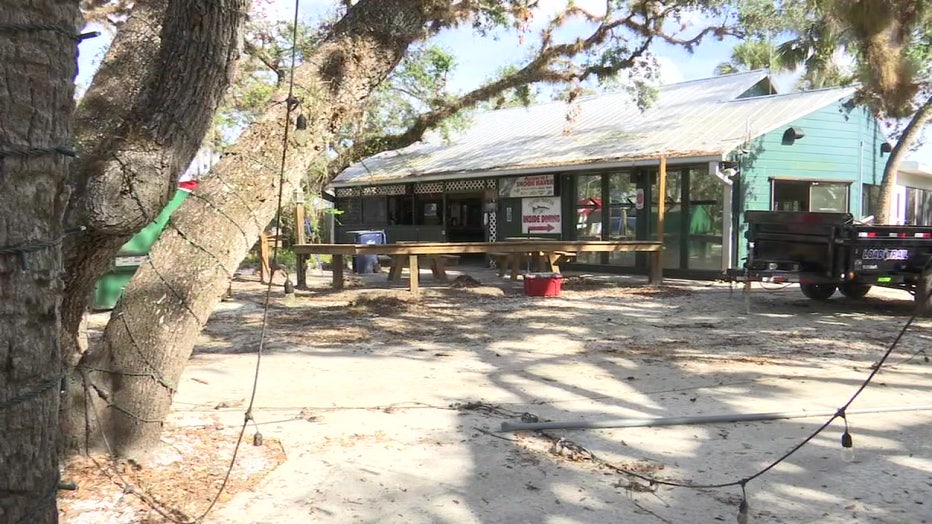 Snook Haven Park and Riverfront Restaurant has been closed since Hurricane Ian due to damage it suffered in the storm, but hopes to reopen in December.

"This whole time that we’ve wanted to be out here just trying to play the waiting game has been really hard to do," explained Pachota. 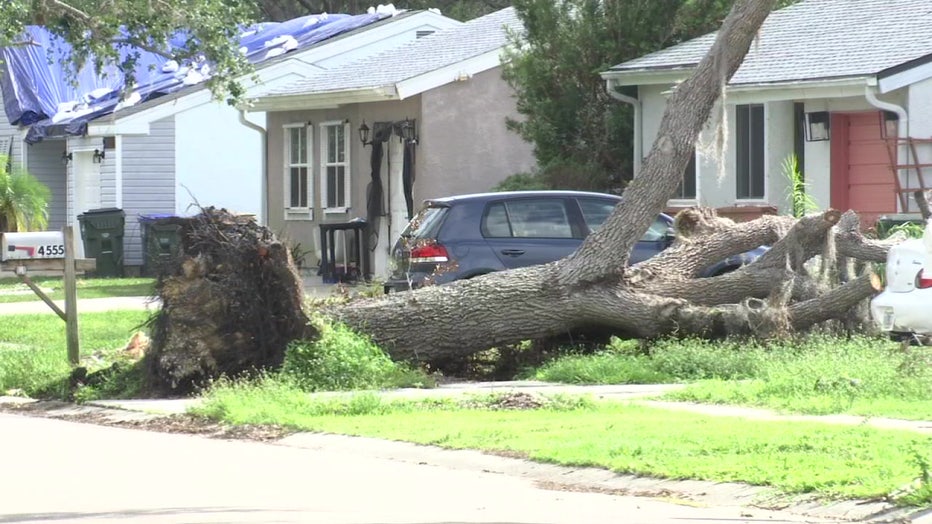 A tree was uprooted during Hurricane Ian and landed on a driveway.

At the Venice Theater, staff plans to reopen its main stage by January 2024.

"They are taking down the steel which was the fly loft which was destroyed by hurricane Ian," said Kristofer Geddie the general manager and director of diversity for the theater.

Insurance will pay Venice Theater $4 million, but they need to raise an additional $4 million to fund the recovery. Its stage, lighting, equipment and costumes were destroyed. 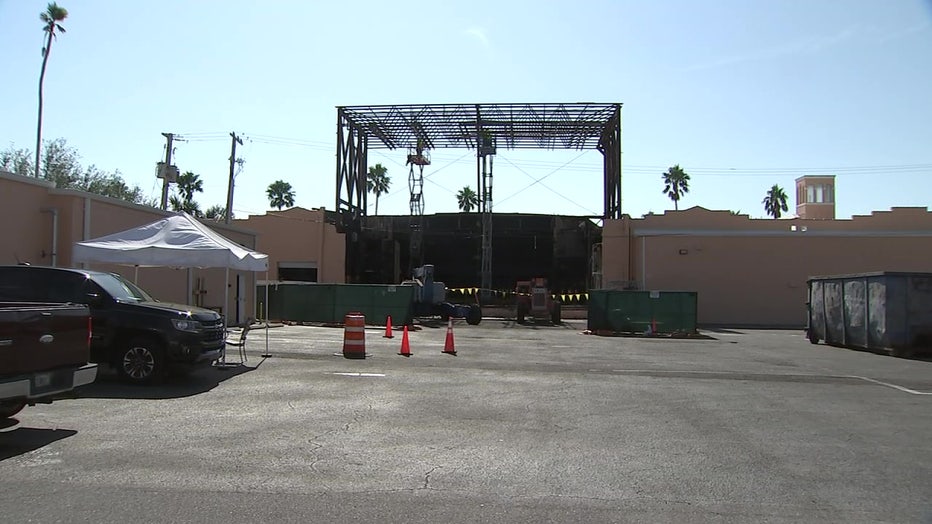 The Venice Theater hopes to reopen its main stage in 2024 and will perform 'A Christmas Carol' on a smaller stage this holiday season.

It is preparing for the first show since Hurricane Ian passed.

‘A Christmas Carol’ will open Friday, on a smaller stage built by hand.

It will open to a smaller audience, but it's a sold-out show.

As each day ticks by, strength and determination play a role in recovery.

"It helps immensely with the recovery process. Because it helps we are still out there. Our public gets to see us and we get to do what we love," said Geddie.