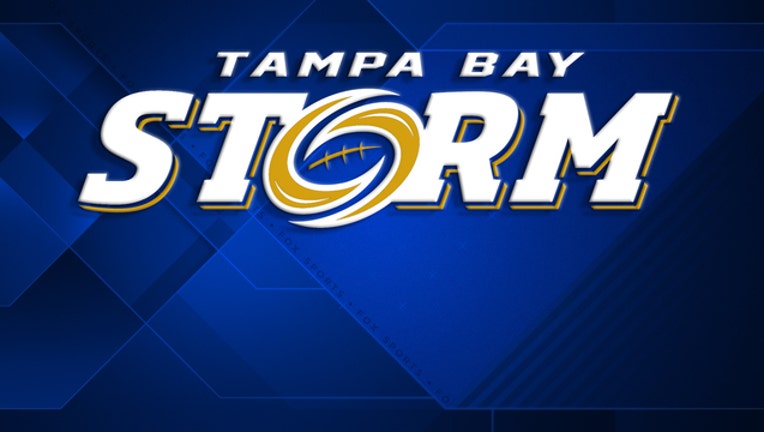 TAMPA, Fla. - Tampa Bay Sports and Entertainment has announced it's suspending operations of the Tampa Bay Storm and will not be operating the franchise in the coming year.

"This was not an easy decision, but after deep consideration, evaluation and introspection, we have elected to reallocate the resources dedicated to arena football for other uses within our organization, including the growth of Tampa Bay Entertainment Properties,” said Steve Griggs, CEO of Tampa Bay Sports and Entertainment in a statement.

The Storm has been in Tampa since 1991 and the team has won five ArenaBowl Championships.

The organization says it has informed the league commissioner and members of the Arena Football League, and will also be contacting Storm season ticket holders. The company is working to fill 2018 Spring and Summer dates at Amalie Arena with other events.