TAMPA, Fla. (FOX 13) - Thursday is the kickoff for the regular NFL season but Wednesday there was an early kickoff at Raymond James Stadium for Super Bowl LV, which will be hosted by Tampa Bay in 2021.

The Tampa Bay Super Bowl LV Host Committee unveiled the official logo for the game along with the theme: "Forward. Forever." The two words highlight the region's past, present and future progress.

The video shown to the crowd gathered at the West Club conveyed the idea that Super Bowl LV symbolizes much more than a football game.

"You may notice that our new city bird is the crane. We have development going on everywhere. Now, the deadline is - Super Bowl. They want all the hotels done by Super Bowl," she said.

"I cut the ribbon the other day on two hotels in the Channelside District," Castor said after the press conference, "and they're already booked solid through Super Bowl."

All of those extra rooms will be needed.

With the additions of The Tampa Riverwalk, Sparkman Wharf, Water Street Tampa, the Midtown Tampa project, not to mention the $150 million renovations at Raymond James Stadium, it won't be the same place in 2021 as it was the last time the Vince Lombardi Trophy was presented on the Bucs' home turf.

"This is the most-watched event in the world, bar none," said Will Weatherford, Co-Chairman for the Super Bowl LV Host Committee. "The spotlight will be right here on Tampa Bay."

The goal is to keep that spotlight as the roman numerals get higher.

"I have the easiest job in the world to sell this community," said Bucs owner Bryan Glazer. "Selling the Tampa Bay area is just walking around the room talking about the sunshine, the hotels, the people."

With each Super Bowl, a legacy project is created in the city to leave a lasting positive impact. Former Bucs linebacker Derrick Brooks announced that Tampa Bay's project will be called "Forever 55." It'll focus on strengthening children's education. 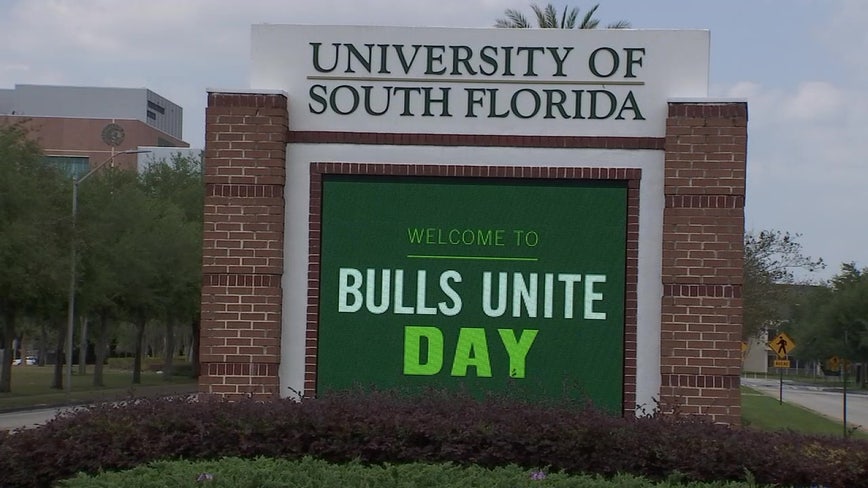 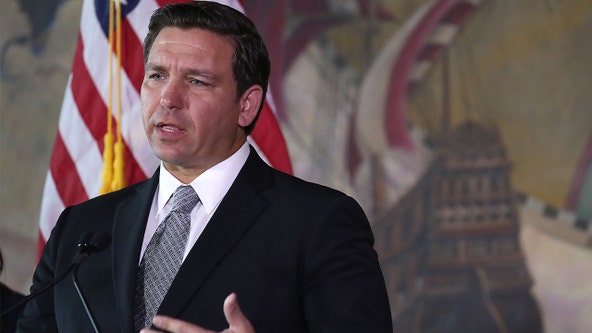