PLANT CITY, Fla. - Lucas Wacha's path to the Tampa Bay Vipers is unlike anyone else on the team. He didn't come directly from the pros or college.

Wacha came straight from high school, coaching football in Texas. His draft day call from the Vipers was captured on camera in front of his entire team. 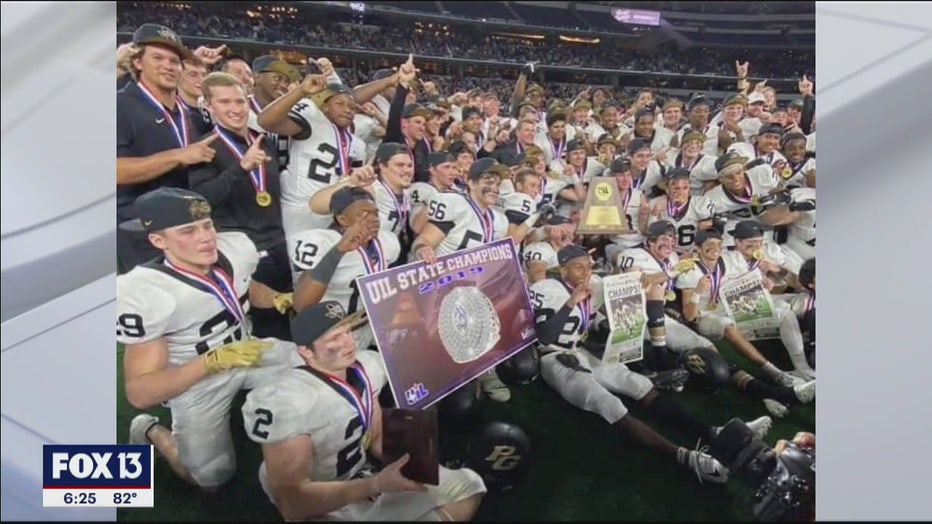 He only coached for two months, but during that time he made a lasting impact with the team that eventually went on to win the school's second state championship in three years.

Before arriving in Plant City in December for Vipers Training Camp, Pleasant Grove's head coach handed him 65 handwritten notes -- one from each player.

'When you're reading it, you know the kid too," said Wacha. "You built something with that kid. Each one, you can refer back to those things that you built with that kid." 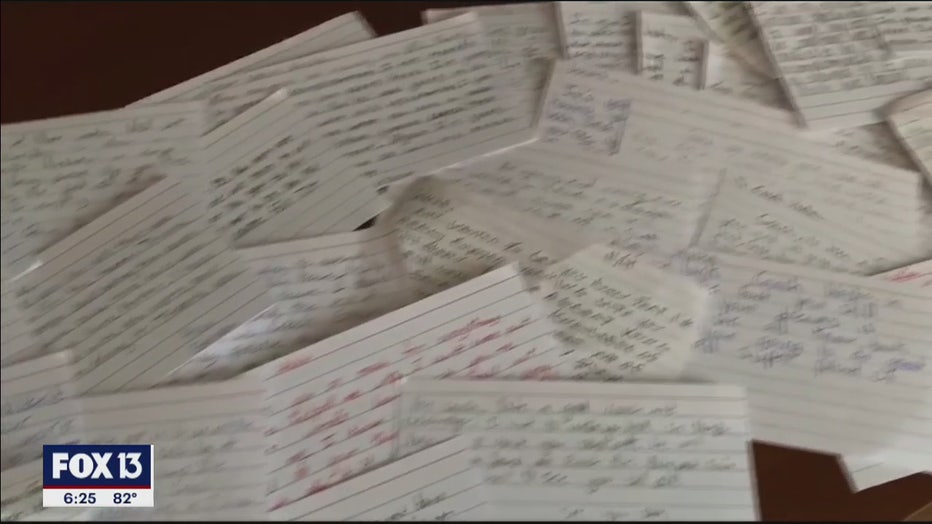 Each letter contains different motivational messages and Wacha has read every one of them.

Whether you call him "Wacha Wacha" or "Wacha Flocka," he's showing he has the makings of a star. 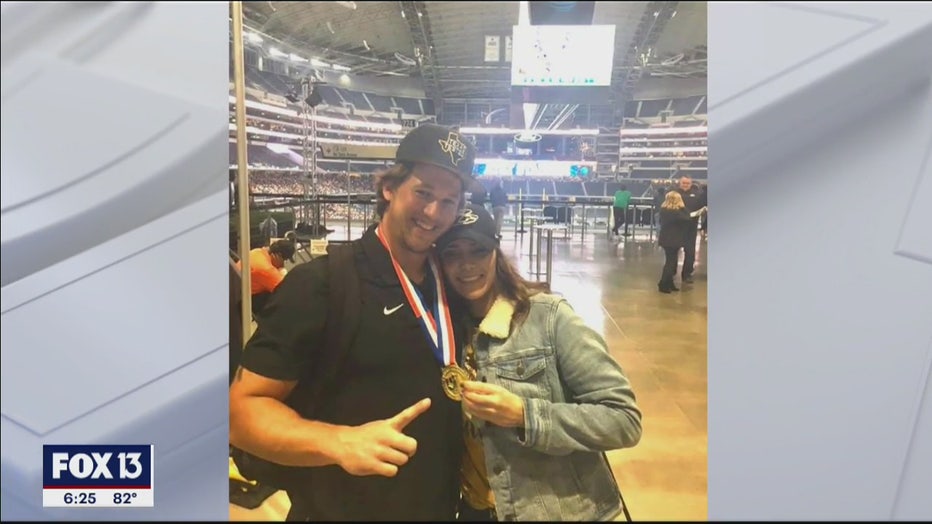