In a world where wins and losses often define a team, the Spongers' record could never tell their whole story.

In a world where wins and losses often define a team, the Spongers record could never tell their whole story.

In seven games, they've won once. Just over 30 kids make up the team. More than half are underclassmen.

"We're a small team, and the best thing to do is stay together, at this point," said junior Kashif Haynes. "That's what's going to build a brotherhood for us, just stay together, work together, and fight together."

They're rebuilding not only a football program - but a football community. 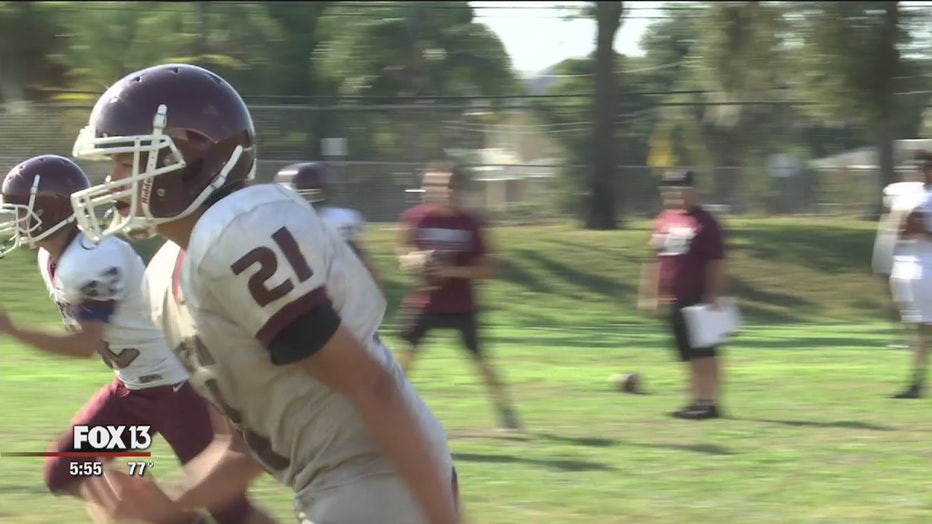 "I tell them, 'It's like building a house,'" said Hill. "You have to build a foundation first."

Recently, city commissioners approved a $10,000 donation to help cover the costs of youth football registrations in hopes of giving more kids the opportunity to play.

"I just think the community coming together, and we're starting it here with the rebuild," said Hill. "We're just kind of uprooting everything and planting new seeds. I believe the fruit that will bare harvest from it will be great." 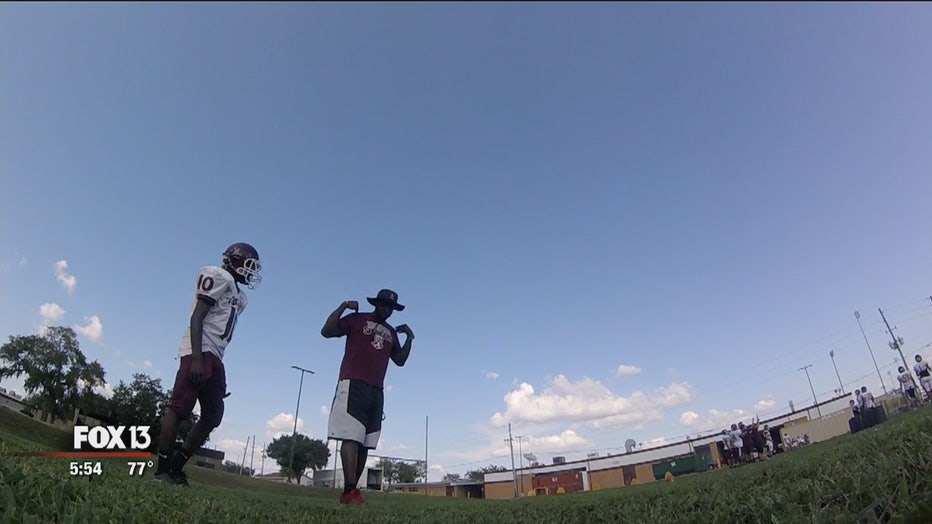 There won't be a postseason run for Tarpon Springs this year, but the Spongers are OK with that. What they're building for future football generations is a win in their book.

"I just love that you can create a brotherhood and you have people around you that are doing the same thing that you love and have the same dreams and hopes that you have," Haynes said.

With the Spongers, football is more than wins and losses. It's family. 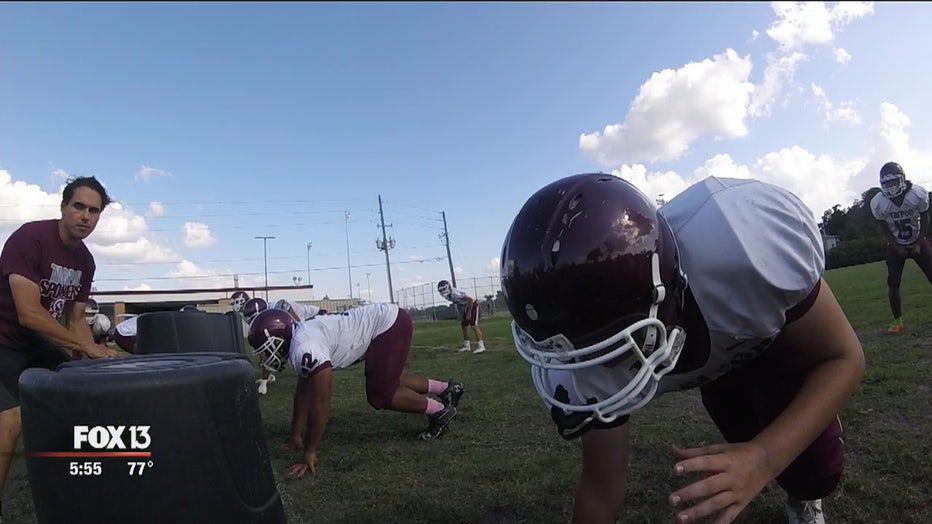