MONTREAL - Andrei Vasilevskiy made 33 saves to help the Tampa Bay Lightning beat the Montreal Canadiens 3-1 on Tuesday night in the fifth game of a six-game road trip.

Braydon Coburn, Steven Stamkos and Tyler Johnson scored for the Lightning (3-2-1), who were coming off a 4-2 loss to the Ottawa Senators. Nikita Kucherov added two assists.

The 25-year-old Vasilevskiy improved to 8-1-2 in his career against Montreal.

Jeff Petry scored the lone goal for the Canadiens (2-2-2) while Carey Price stopped 19-of-22 shots in defeat.

The Canadiens came into the matchup with the league's fourth-best offense, scoring four goals per game, but they could only get one past Vasilevskiy.

TORONTO (AP) - Mitch Marner had a goal and two assists and Toronto overcame a slow start and beat Minnesota.

Andreas Johnsson had a goal and an assist, and Auston Matthews and John Tavares also scored for Toronto. Frederik Andersen made 27 saves.

Maple Leafs defenseman Morgan Rielly added four assists in the second period, tying a franchise record for assists in a period of a regular-season game set by Rick Vaive on March 12, 1984.

Luke Kunin and Gerald Mayhew scored for Minnesota. Devan Dubnyk stopped 30 shots for the Wild, who were coming off a 2-0 win at Ottawa on Monday.

The Coyotes had lost 10 straight games in Winnipeg, since the Jets franchise moved from Atlanta in 2011.

Darcy Kuemper made 38 saves for the Coyotes. He has allowed two goals or less in 11 straight games, tying the franchise record set by Nikolai Khabibulin.

Mark Scheifele had a goal and an assist and extended his point streak to five games with his team-leading fourth goal of the season for Winnipeg. Kyle Connor also scored for Winnipeg, and Josh Morrissey had a pair of assists. Connor Hellebuyck stopped 31 shots for the Jets. 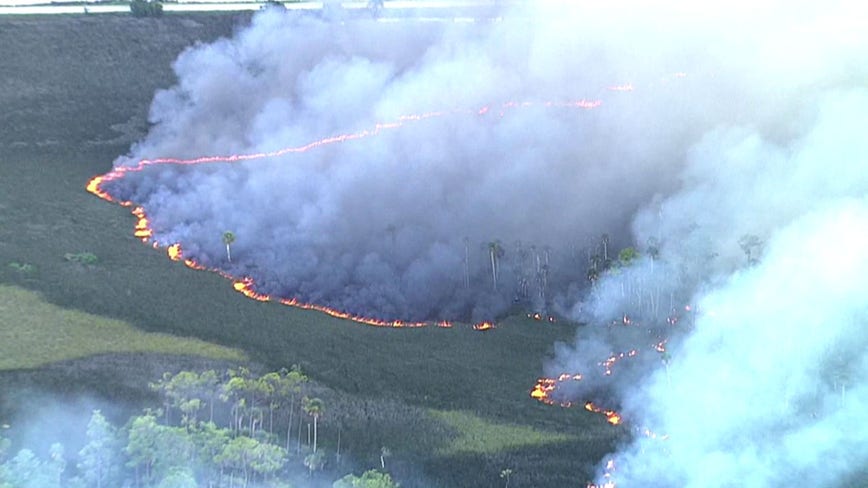