A new project displays medical staff’s smiling faces on buttons to reassure and comfort children who are visiting hospitals. 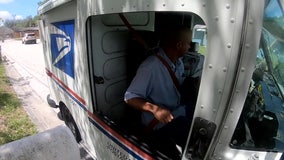 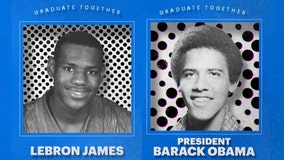 COVID-19 has halted nearly all social life around the world, including preventing students who have waited all year for their graduation ceremonies to hang up their caps and gowns. 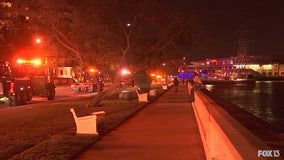 A parade of tow trucks wound across Davis Islands last night, but there was no accident and no wrecked cars needed a tow. 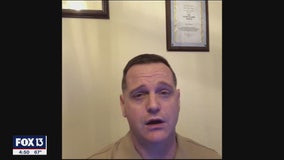 "The President's Own" United States Marine Band posted a video on Easter of Master Gunnery Sgt. Kevin Bennear singing what he called "the most famous spiritual ever written."

A vocalist in the U.S. Marine Corps band is getting tons of love for his amazing rendition of Amazing Grace. It made us think about all of the first responders and hardworking people during this crisis, so we wanted to take a moment and share Master Gunnery Sgt. Kevin Bennear’s touching performance with you. 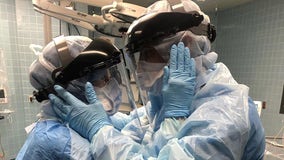 Between surgeries one stressful morning, Ben Cayer and Mindy Brock — husband and wife, and fellow nurse anesthetists — peered through layers of protective gear, and locked eyes. 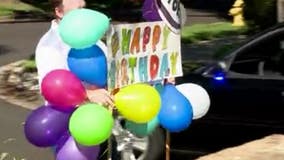 A Central Florida boy received a birthday surprise of a lifetime when law enforcement officers buzzed his home on the ground and in the air.