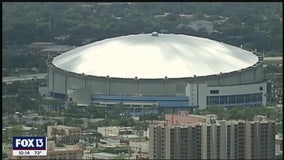 Lead Hillsborough negotiator Ken Hagan, Tampa Mayor Jane Castor and the Rays met for two-and-a-half hours in the mayor's office, their first meeting in over a year. 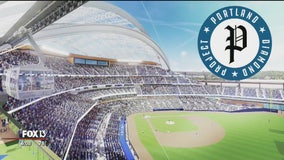 The future of the Tampa Bay Rays was the center of Tuesday's Hillsborough County Commission meeting, where Commissioner Ken Hagan floated a new idea for the proposed Ybor City site. 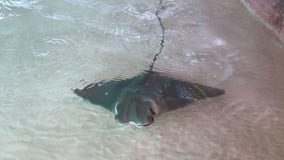 A baby ray was born at a touch tank inside Mote Marine Laboratory and Aquarium. 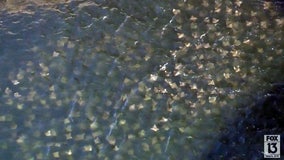 We've seen alligators in Florida using crosswalks. But how about a fever of rays using the boat channel?  That's what SkyFOX spotted this morning: A large group of rays swimming through the channel under the Gandy Bridge. 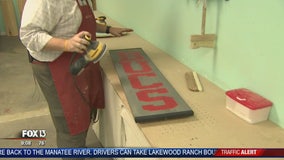 We like to DIY in Charley's World! Charley Belcher headed to Nook & Cranny DIY Workshop in Pinellas Park, where they teach easy but great-looking do-it-yourself projects for your home. 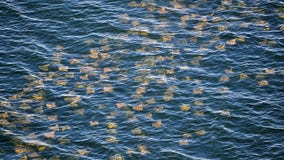 This might be enough to send chills down the spine of any Florida beachgoer: SkyFOX caught a glimpse of hundreds of rays swimming together in Tampa Bay on Wednesday. 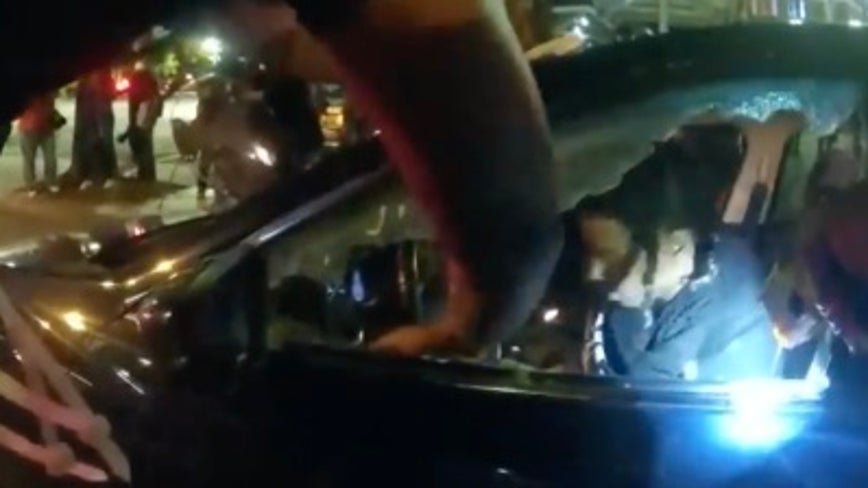 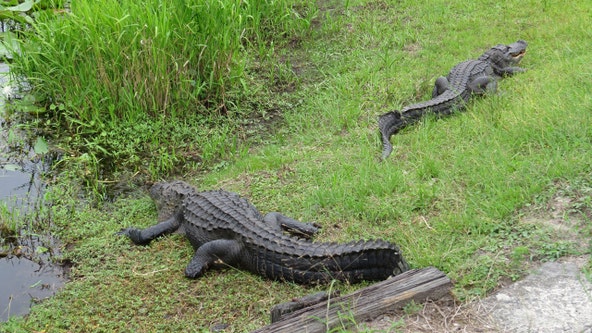 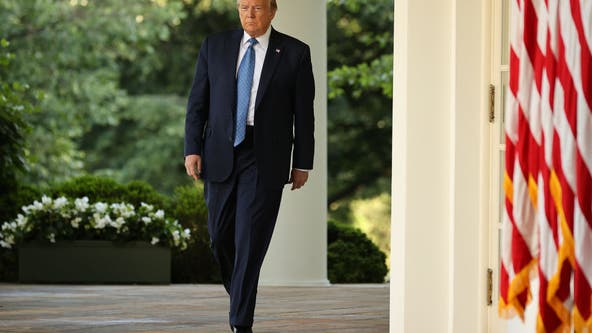