SkyFOX ventured out to Captiva Island in Lee County and found the famous Bubble Room restaurant still standing after Hurricane Ian made landfall nearby. This video was captured on Sept. 30, 2022.

CAPTIVA ISLAND, Fla. - Before biting into a slice of the famous Orange Crunch cake, you catch a whiff of citrus. For many Floridians, they have fond memories of savoring the go-to dessert at the Bubble Room, while surrounded by a quirky collection of objects in every room. While the extent of damage after Hurricane Ian is still uncertain, it appears the building itself is still standing.

Aerial view from SkyFOX shows the Bubble Room still standing after Hurricane Ian made landfall nearby.

SkyFOX flew over Captiva Island on Friday, Sept. 30, showing many some buildings with damage are still rooted to the ground, including the Bubble Room. Part of the fence – which is pale yellow with bubbles painted on it – was sitting on the roof. 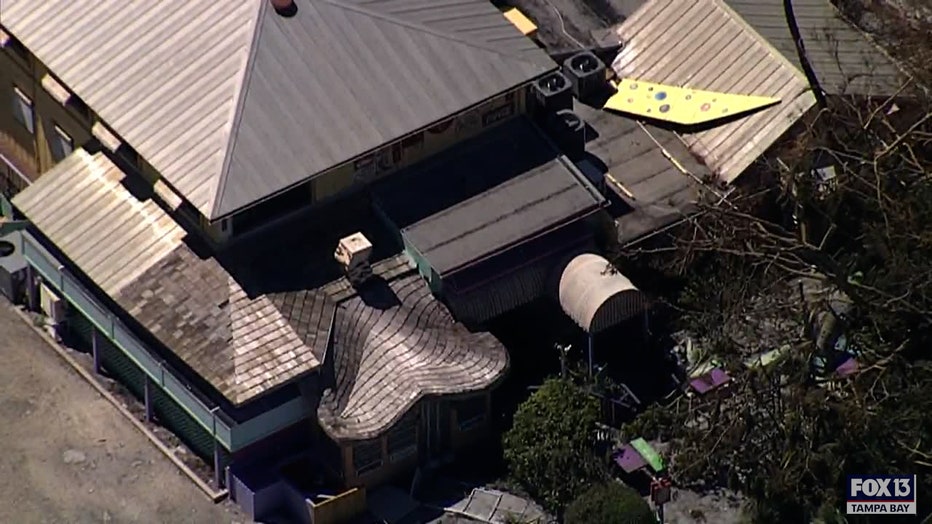 The bridge to Sanibel Island, which is connected to Captiva Island, was severely damaged and parts of it will need to be rebuilt. It will be a while before visitors can even return.

Inside the Bubble Room

For both regulars and visitors, the colorful Christmas-themed restaurant was the place to go. 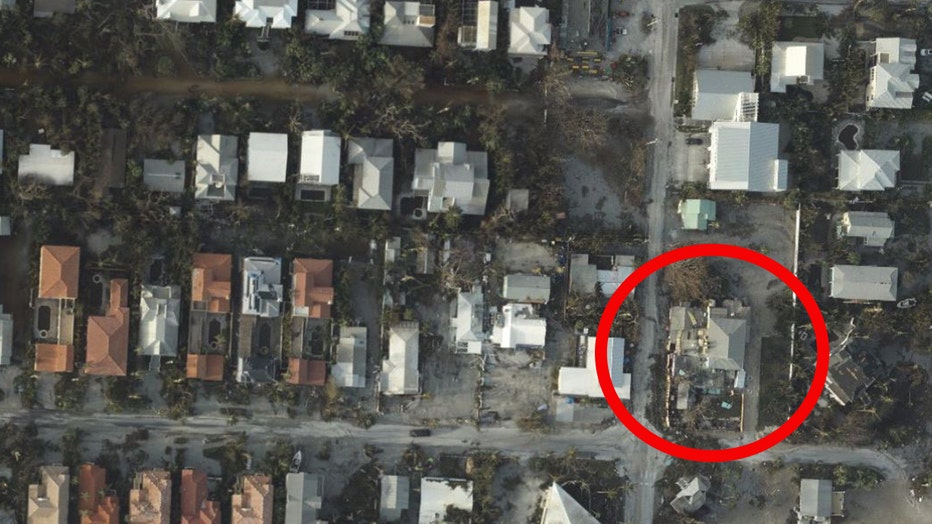 NOAA Satellite shows aerial view of Captiva Island, including the roof of the Bubble Room.

Its exterior is decorated with every striking color, inviting guests with a rainbow bridge that leads to its turquoise front door. It didn't matter what time of the year it was, you would pass a green "Merry Christmas" sign on the way in. 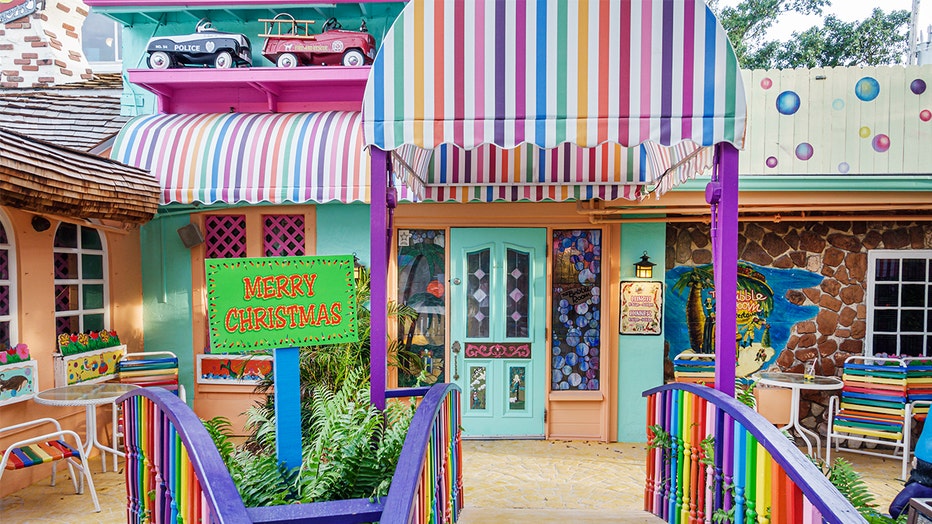 It is a place known for its desserts. The Orange Crunch cake was the star, a yellow cake with almond brown sugar layers and an orange cream cheese icing. 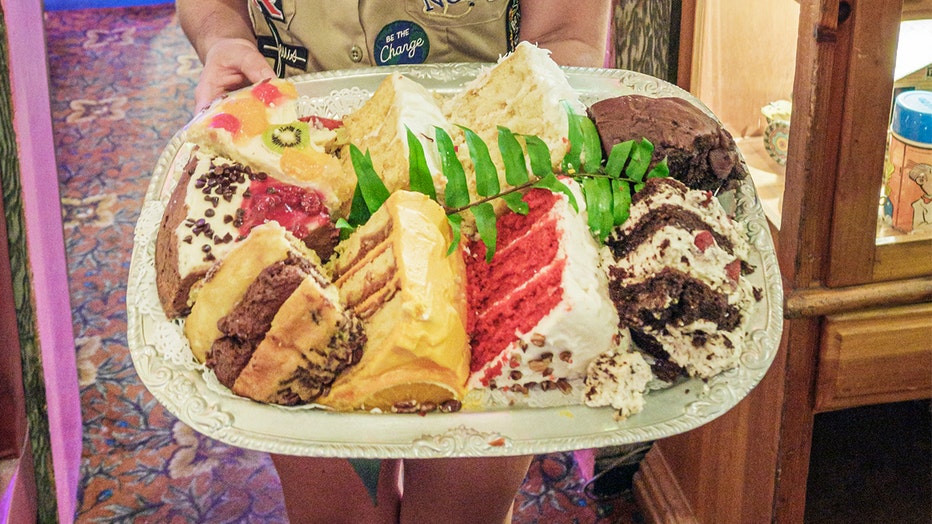 The Bubble Room first opened in May 1979, starting with 24 seats in a small dining room. Then it grew to 160 seats across three floors and five dining rooms. Over 3,000 pictures and antique toys covered the walls of the dining rooms.