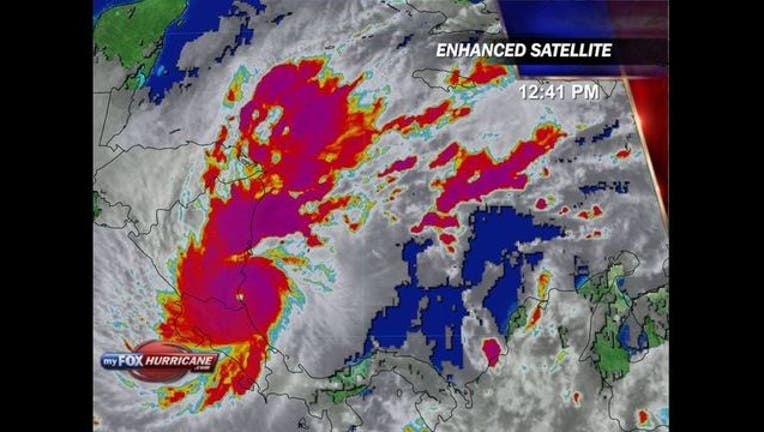 Heavy rains from the storm have already been blamed for three deaths in Panama.

The center said Otto will continue to move across southern Nicaragua and northern Costa Rica and is expected to weaken to a tropical storm by Thursday night.

In Bluefields, Nicaragua -- the nearest big town on the Nicaraguan coast -- residents prepared to ride out the hurricane.

Further south --and closer to where Otto hit -- residents in the coastal town of Punta Gorda said they were planning to ride out the hurricane.

Nicaragua closed schools and was evacuating more than 10,000 people from communities in the storm's path. Heavy rains were expected to affect the entire country, raising the possibility of flooding and landslides.

By Thursday morning, 16 government shelters in Costa Rica held about 1,335 evacuees. People often take shelter with relatives during such evacuations.