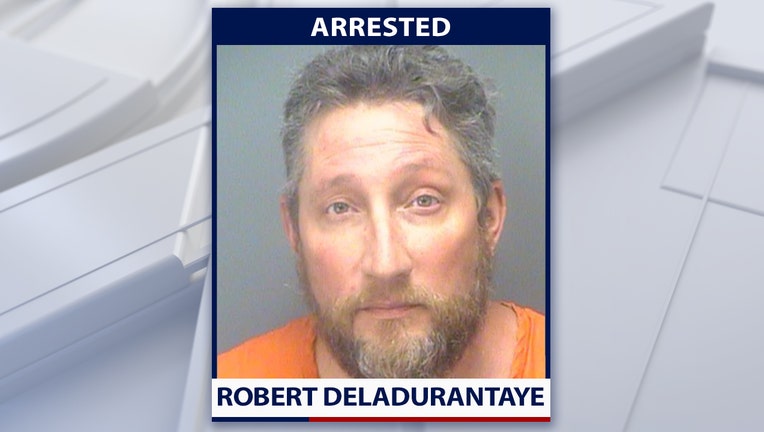 Police say Deladurantaye got into an altercation with the victim in an alley behind a vacant business and shot him. The pair also got into an argument several hours earlier, according to police.

The victim died from his injuries and Deladurantaye was arrested at the scene.