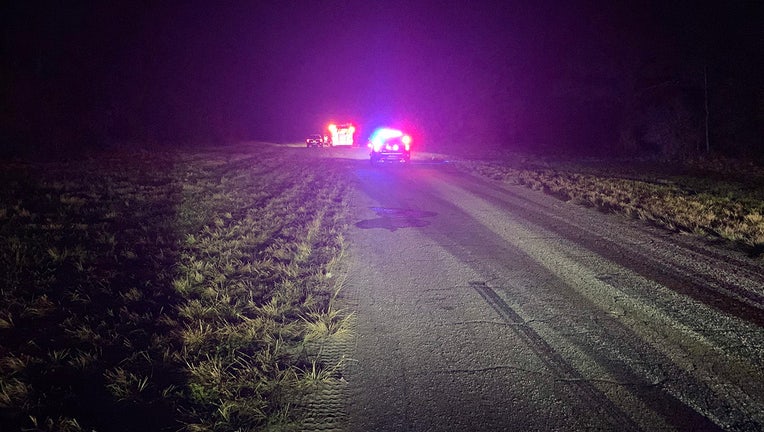 NORTH PORT, Fla. - Police in North Port say three teenagers, riding in a stolen car, were injured and a fourth was killed in a crash early Thursday morning.

It was around 2:30 a.m. when the white Honda, recently stolen from Port Charlotte, crashed near the intersection of Yorkshire Street and Cassava Road, just east of Interstate 75. Police say the car left the roadway and struck a tree.

There were four teens inside the car, ranging in age from 13 to 17. Police say a 17-year-old was killed, while the other three were injured – two badly enough to be flown to the hospital by helicopter.

Police declined to name any of the victims and they say the crash remains under investigation.