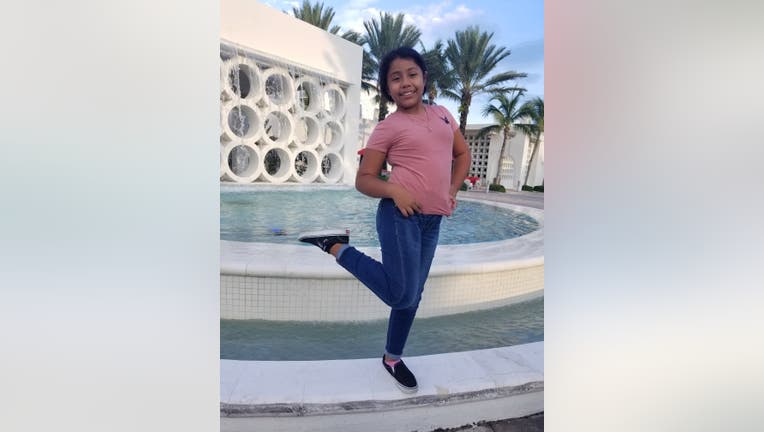 FT. PIERCE, Fla. - A 10-year-old Florida girl was killed by a hit-and-run driver as she was waiting for her school bus Thursday morning, authorities said.

According to Fort Pierce police, Jaceny Berenice Rodriguez-Gonzalez was crossing the street around 6:15 a.m. to get to her school bus, which had its flashing lights on and its stop sign extended.

That's when investigators said a white sedan drove around the bus, hit the young girl, and fled the scene.

According to police, the impact was so severe that it knocked the girl's shoes and backpack off of her.

When officers arrived at the scene, they found Jaceny lying unconscious in a grassy area. Paramedics rushed her to a nearby hospital, where she later died from her injuries.

WPTV reports that the victim's mother and younger sibling witnessed the crash. Children were also on the school bus when Jaceny was hit by the car, St. Lucie Public Schools Superintendent Wayne Gent said. 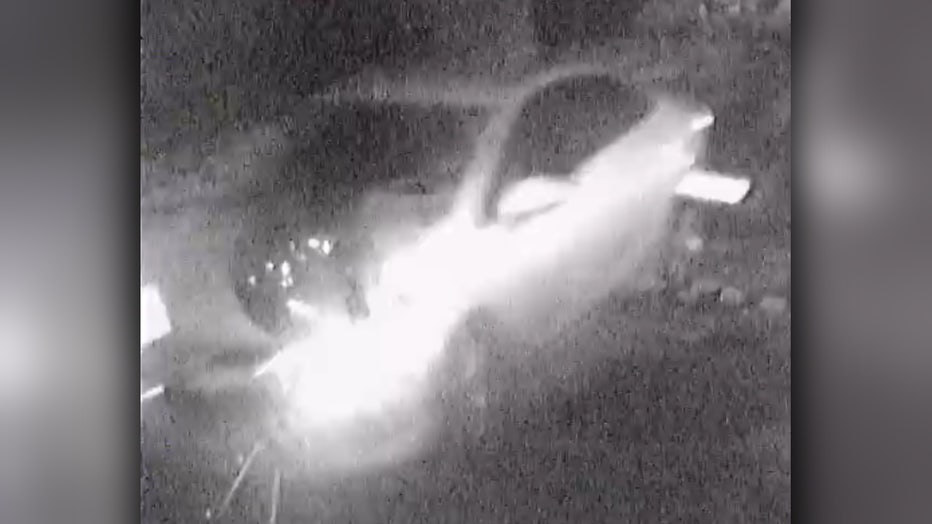 "The district itself, we're in a state of shock right now," Gent said. "We're just crushed."

Ft. Pierce police said they are looking for a white, four-door sedan with right front-end damage.

"We want to find this person and take them into custody," said Major Carlos Rodriguez. "They didn't even stop to see if the person that they hit, the young child that was struck, Jaceny, was OK. And that hurts us all."