ST. PETERSBURG, Fla. - We see birds all the time -- in our yards, out walking, and on the beach. It's hard to imagine a world without them.

As we mark this Earth Day 2021, it's important to remember that birds are in trouble. Their numbers are declining and some species are headed toward extinction if we don't intervene.

Eckerd College freshmen Connor O'Brien and Trevor Clair are hoping to bring awareness to the plight of birds while enjoying watching them at the same time.

After meeting last fall on campus, they established an Audubon chapter at Eckerd. Even though they're just getting started, they've already recruited 67 members. 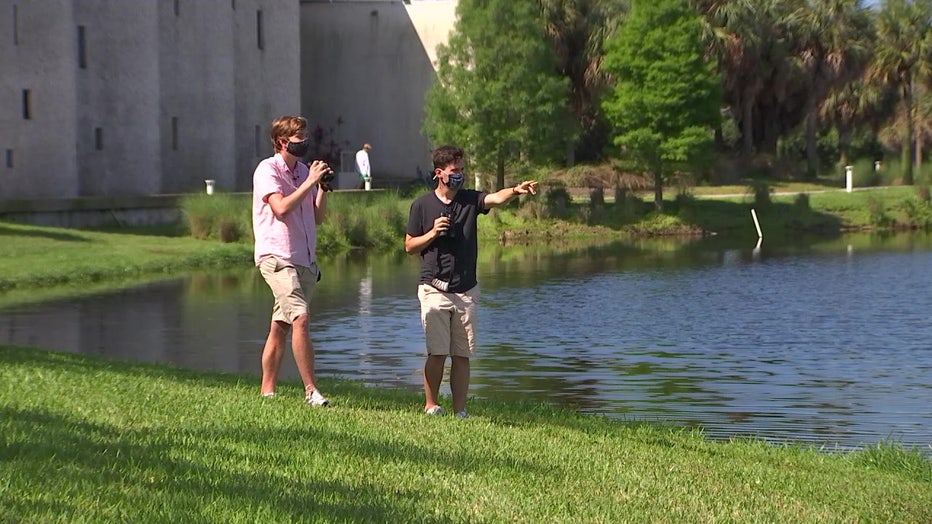 O'Brien says the bird that got him interested was a colorful species of duck he saw back home in Seattle, Washington: the American wigeon. For Clair, it was noticing a small songbird in his native New Jersey called the golden-crowned kinglet.

"I just looked at it, flitting around in the trees like that. I'd never noticed a bird like that before. It just opened up a whole new field for me," Clair shared.

Their shared passion for birding led them to create the Ornithological Society of Eckerd.  Although the pandemic has limited activities to on campus for now, both are looking forward to going farther afield. 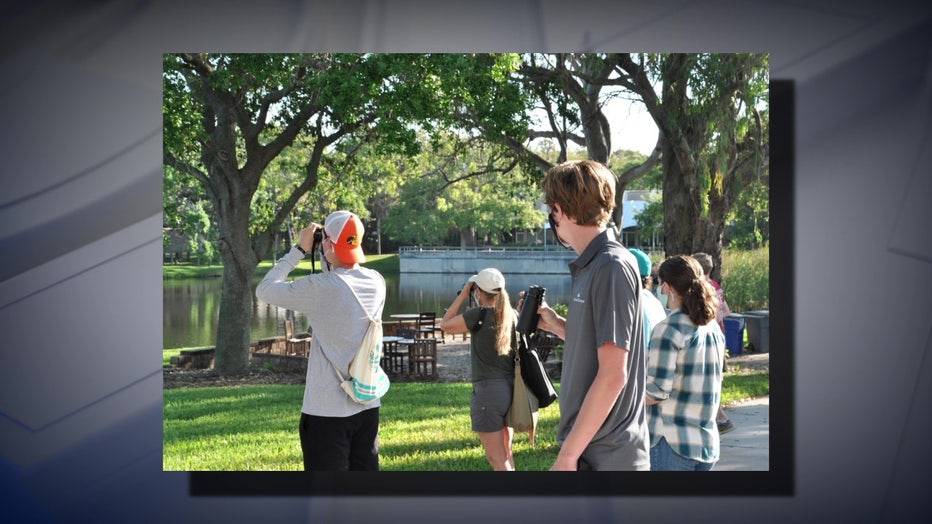 "Once we're opened up we can go probably as far as the Everglades, which would be awesome, and definitely get people more excited about birds," O’Brien exclaimed.

Their faculty advisor is a professor of environmental studies and biology Beth Forys, who is also an expert on shorebirds. She's delighted that O'Brien and Clair took the initiative to form an Audubon chapter on campus.

"We like to treat this campus as a laboratory but we can really max it out even more to support biodiversity, hoping that these student groups will be a catalyst to do even more than we're already doing," Forys said.

Professor Forys knows that birds of all kinds need all the help they can get. The biggest study of its kind, done in 2019 by Cornell University, found a staggering loss of three billion birds in North America. 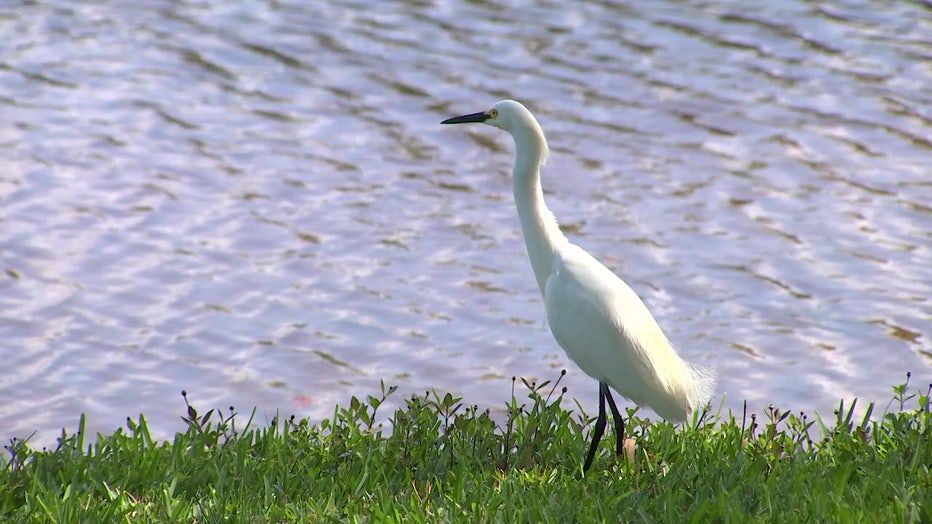 It's something Clair and O'Connor are both keenly aware of as they make their plans and build their Audubon chapter.

"They're not always going to be around if we don't protect them and make sure they have the spaces they need and the habitat they need to live," O’Connor agreed.

There are many things humans can do to help the bird population including: