FHP Sgt. Steve Gaskins says two people were killed after a white Jeep Cherokee was seen shooting at a white 2020 Nissan sedan, according to witnesses. The victim's sedan was later found on the shoulder of the interstate near the MLK exit. 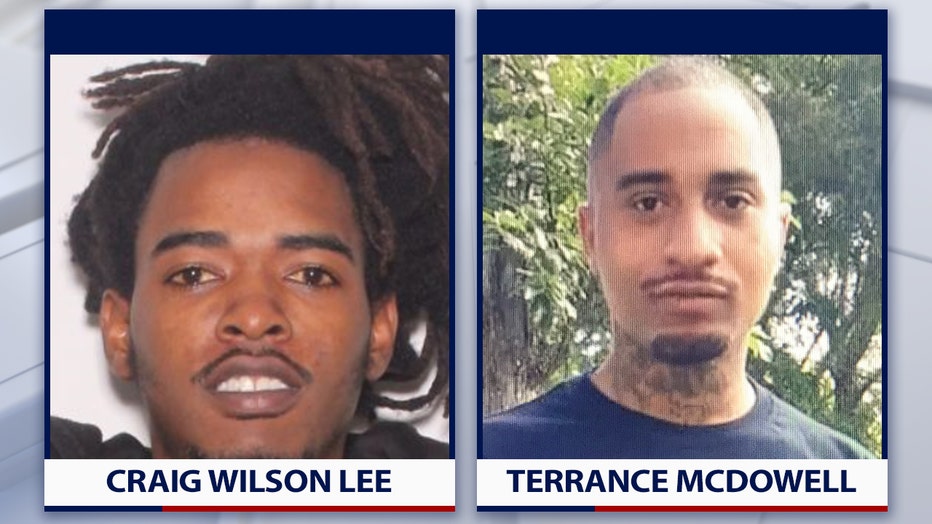 Anyone with information on the shooting is urged to contact the Florida Highway Patrol.

Editor's note: FHP initially said the Jeep involved was a Wrangler model. They now say it was a Cherokee. This version of the story has been updated.