VENICE, Fla. - Two people were injured in a house explosion in Venice Thursday afternoon, according to Sarasota County Fire Rescue.

It happened at 120 Sunset Beach Drive in Venice.

Firefighters say two people were refilling ammunition with gunpowder in a garage next to a home when the explosion occurred.

According to firefighters, there was a large amount of gunpowder inside the garage, which quickly caught fire. 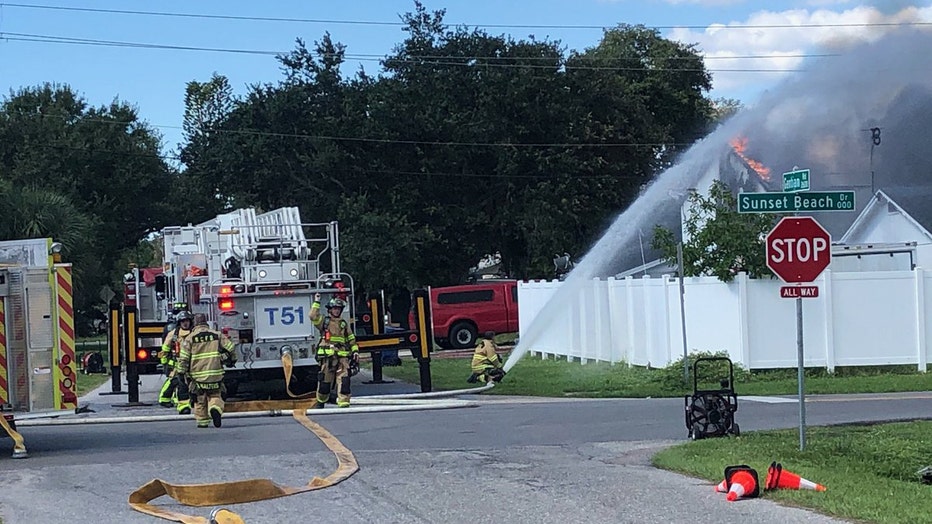 Firefighter evacuated nearby neighbors because ammunition was going off around the structure fire.

They also found expired cartridges in the roadway, though they say it is unclear if that ammunition had been fired or if it was exploding as a result of the fire.

People are being evacuated and asked to avoid the area of 120 Sunset Beach Drive in Venice after a house exploded.

According to Sarasota Fire Rescue, there were additional ammunition cartridges and propane tanks throughout the structure. Firefighters say the larger explosions were likely caused by propane tanks that caught fire.

Firefighters got the two-alarm fire under control by using unmanned monitors to spray water on the structure. Firefighters say the garage is a total loss.

The two people who were injured were flown to an area trauma center for burns. 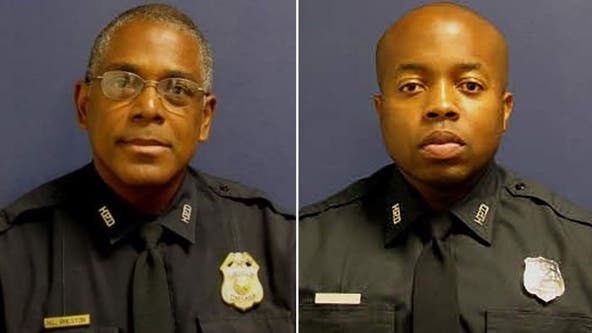