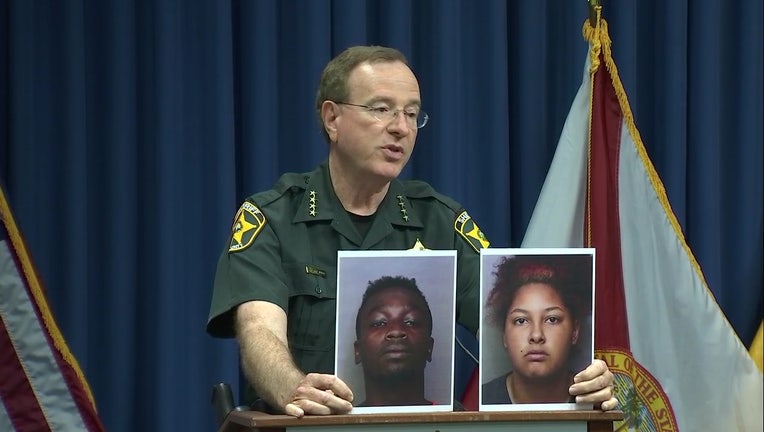 Sperandio and her boyfriend, 20-year-old Marshall Hayes, allegedly drove from Lakeland to Lake Wales that afternoon to sell marijuana to the teen.

But after they gave the drugs to the boy, the teen told them he didn't have any money and tried to flee.

Judd said that's when Hayes pulled out a gun and opened fire, shooting the 15-year-old boy twice: once in the hand, and once in the side. The second bullet lodged between the teen's spinal column and his aorta.

"By all rights, he should be dead today," Judd said. "But he's not and we thank the Lord for that." 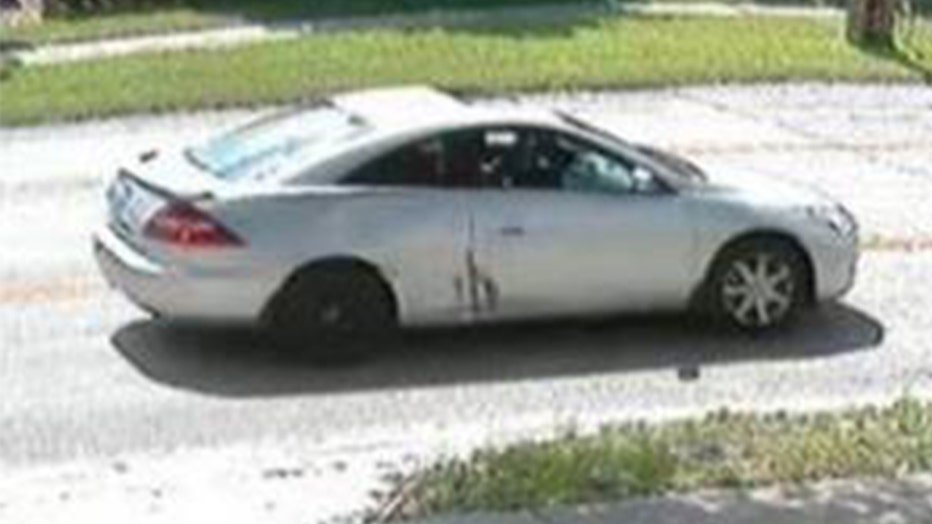 Initially, detectives released a surveillance image of the suspect's vehicle, describing it as a silver Honda Civic or Accord, possibly a model between the late 1990s to the mid-2000s.

The teen had to be airlifted to the hospital, where the boy's mother pressed him to cooperate with detectives.

"When mom got involved, information started flowing," Judd said. "She worked with us, cooperated with us 100%. The detectives said the reason we solved this crime as quickly as we did and got the bad people in jail was because of mom."

With information from the victim, detectives arrested Sperandio and Hayes.

When they interrogated the pair, Judd said Hayes admitted to the crime, but Sperandio told them, "I'm from Philly and I don't fold."

"That's all right, we folded her up and put her in a patrol car and took her to jail anyway," Judd said, adding, "There's no Philly steak in the county jail."