SEBRING, Fla. - A young mother and her unborn baby almost lost their lives in a horrific drunk driving crash. This week, a jury awarded the Highlands County woman more than $200 million in a civil suit against the driver who slammed into them.

A little more than four years ago, Ismar Gonzalez was enjoying a normal pregnancy and was excited to become a mother. Today, she says being a mother feels more like being a full-time nurse.

“Medications around the clock, diaper changes, suctioning, monitoring his oxygen and heart rate,” said Gonzalez. “He has brain damage, he has a feeding tube... He has daily seizures, he’s not able to swallow properly, so it just, the saliva just sits in the back of the throat or goes into the lungs.” 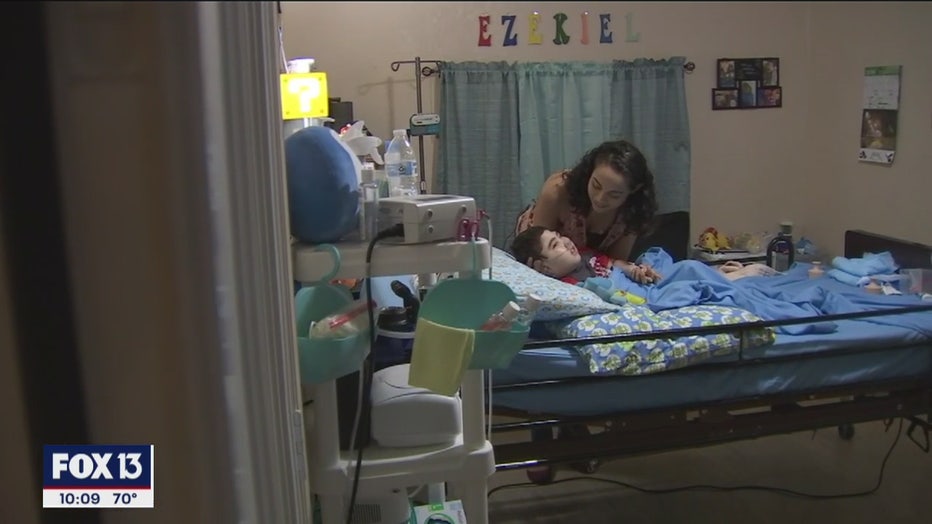 It is not the way motherhood was supposed to be for the 25-year-old.

One evening in November 2015, Isamar and her then-husband were driving home after a pre-natal check-up at the hospital when a drunk driver slammed into their vehicle.

“There was this truck swerving in and out,” recalled Isamar.

She doesn’t remember much, but court documents say they turned to avoid the pick-up and it plowed into the passenger’s side where Isamar was sitting.

“The door was just indented in and I was told that it was on my stomach and then the dashboard was on my legs,” Isamar said. 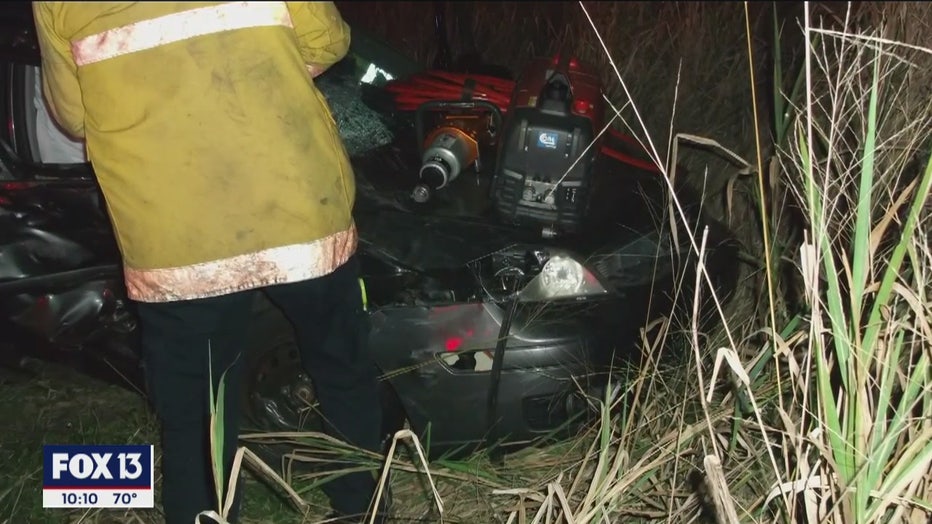 She was trapped in mangled metal. Both she and her baby were in critical danger. Ezekial had to be delivered by emergency C-section, a month before his Isamar's due date.

A jury found the driver who hit them, 49-year-old Ricardo Espildora, guilty of felony DUI with serious bodily injury and he was sentenced to 10-years in state prison. 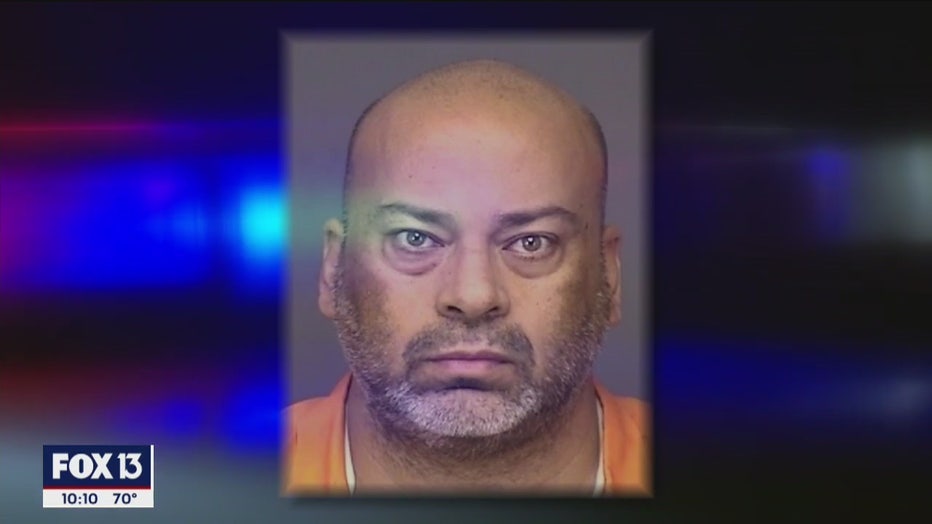 “Clearly this jury, with a verdict of over $200 million, wanted to send a message that, what this young lady has been going through for the last four years, what this family is going through is overwhelmingly enormous,” Isamar's attorney, Andres Oliveros said.

For his client, this lawsuit was never about the money. They don’t expect to ever collect much on the judgment. But it was important for them to send a strong message about drinking and then getting behind the wheel.

“What happened to Ezekial, what happened to her is like something straight out of a horror movie, and it could have all been prevented by someone choosing to make a right choice,” Oliveros said. 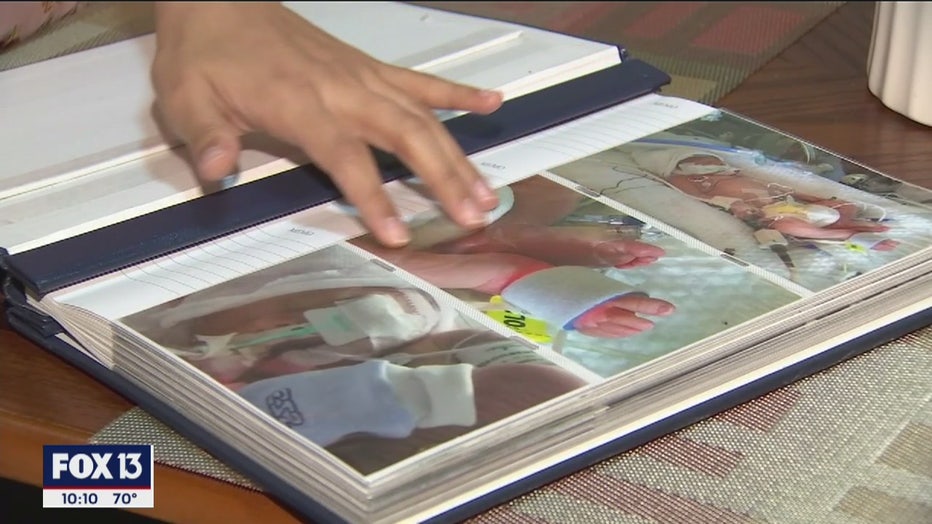