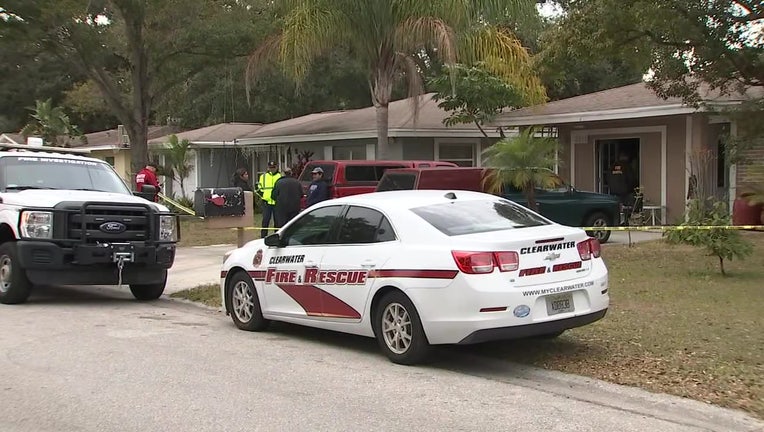 CLEARWATER, Fla. - Two men and a woman were injured in a house fire Saturday afternoon, according to Clearwater Fire and Rescue.

An adult male and female were taken to Tampa General Hospital and another man was taken to Mease Countryside Hospital for treatment.

Firefighters say the fire, which was limited to one bedroom, is under investigation.