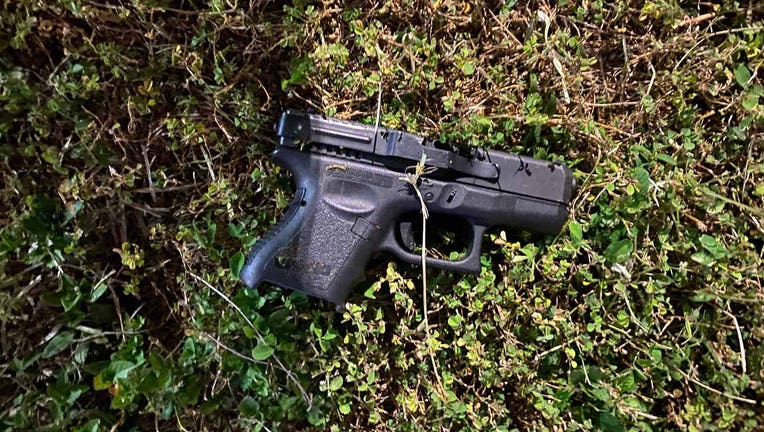 TAMPA, Fla. - Tampa police say four people are in custody after several shots were fired at an unmarked police cruiser on Tuesday night.

It occurred just before midnight near North 27th Street and East 19th Avenue. Police said two officers, dressed in plain clothes, were driving an unmarked patrol vehicle. They were following a speeding vehicle when the driver pulled over and a passenger placed an item in the trunk.

When the officers got closer, one of the passengers began shooting at the officer's vehicles, officials said.

After a brief pursuit, four people tried to ditch the vehicle at the Twiggs Street parking garage in downtown Tampa, police said. They were eventually taken into custody.

Police said they recovered a gun and shell casings at the scene. No officers were hurt.