YBOR CITY, Fla. - The city of Tampa has made it clear: Inside a business, you must wear a mask, except if you're actively eating or drinking. However, in Ybor City, they say not everyone is following the rules.

Monday morning, Purple Heart Bar Lounge and Grill, Seventh & Grove, The Ritz Ybor and Club Prana will all make their case as Tampa City Council decides their fate. The four bars are in jeopardy of having their liquor license suspended or even revoked, as the city said they have failed to enforce the mask ordinance among their patrons despite several warnings.

"Most businesses have complied. So we know it can be successfully done," said Grimes. 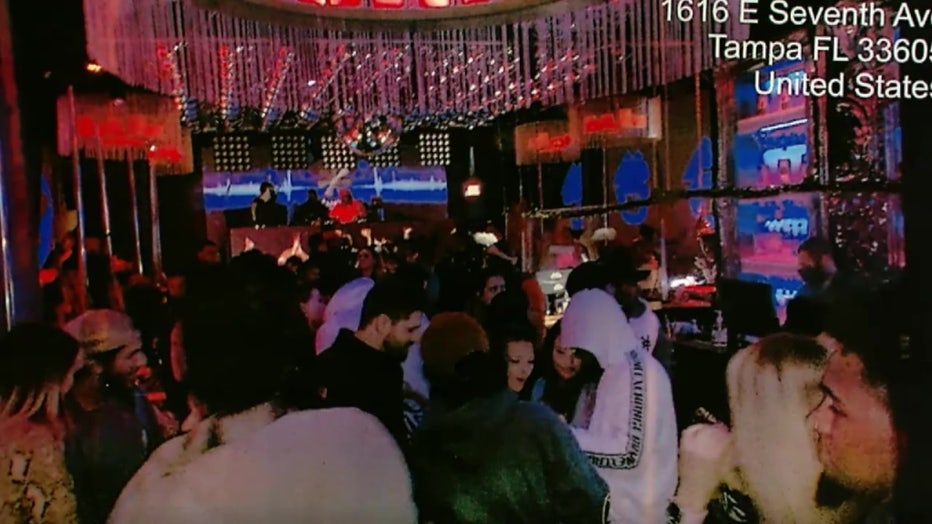 Ybor City has always been known as the place to go and party. For those who live in the area, they say not much has changed in light of the pandemic.

"It is wild. You've got people lined up outside, we've got cars lined up all up and down the road. It's just exactly how you would imagine Ybor to be on a weekend, any other normal weekend," said Arianna Diaz, a nearby resident.

When it comes to wearing masks, Diaz told FOX 13 it’s hit or miss.

PREVIOUS Bars, restaurants put on notice as code officers aim to crack down on mask rules

"I see a lot of people making the effort to wear masks, but I also see people who are not," said Diaz. "It's really hard to control people when they're partying and they have a lot of liquor in their system." 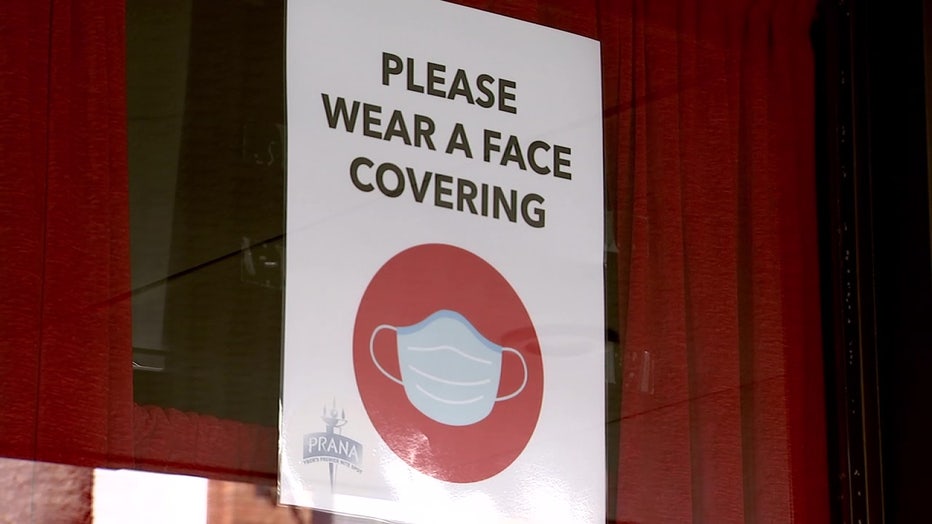 Tangra Nightclub and Ybor Cigars Plus went before the city Thursday for similar violations. An attorney representing Tangra Nightclub argued that the club is doing its best. However, the city said the bars in question are not doing enough.

They ultimately ruled that Tangra Nightclub and Ybor Cigars Plus would need to close their doors for three days this week. They had previously considered revoking their liquor license for 30 days but decided to scale it back.

A similar penalty could be handed down to the four bars in question on Monday. The meeting will begin at 9 a.m.

MacDinton’s Irish Pub is also on the list of the bars in violation of the city’s ordinance, however, their appearance has been pushed back until March 8.