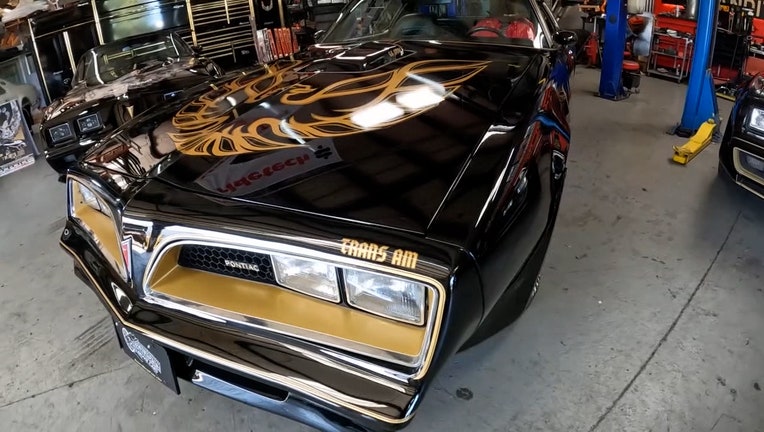 PALMETTO, Fla. - It’s a place in time that many of us remember. In the summer of 1977, Smokey and the Bandit burst onto movie screens.

This month marks the 45th anniversary of the iconic movie. And, there’s a special connection here in the Tampa Bay area.

It has four wheels and a gold bird on the hood.

"It’s a 1977 Trans Am," says Gene Kennedy, owner of Bandit Movie Cars in Palmetto. "We take it all over the country. We’ve been to Vegas, and Detroit, Chicago, and Houston." 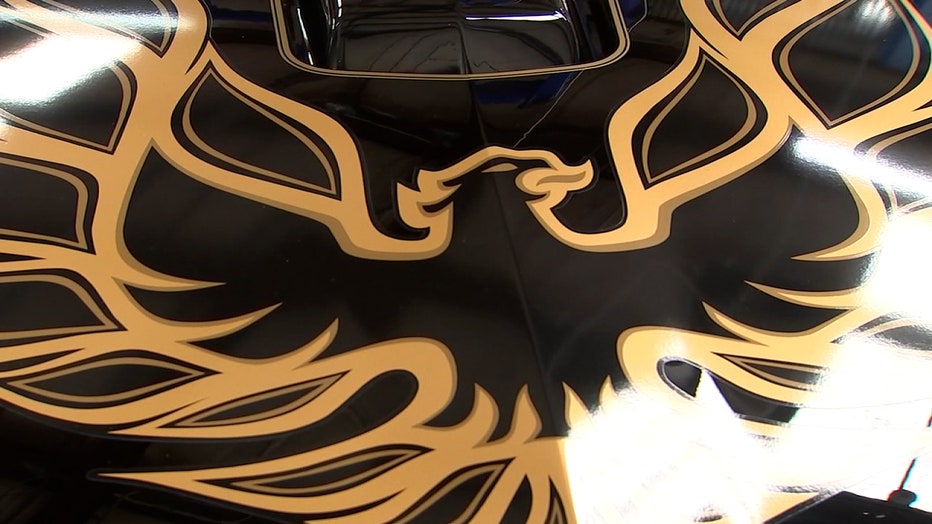 Kennedy says it’s a hit at car shows and other special events.

You could say the car became a costar with Burt Reynolds, Sally Field, Jerry Reed, and Jackie Gleason. Reynolds saw the new Trans Am in a Pontiac ad in a magazine and knew it was the right car for the film.

Thousands of people bought Trans Ams based on the movie’s popularity, but Kennedy’s is special.

"This is the only car in the world, the last car, that’s titled and tagged to Mr. Burt Reynolds’s," says Kennedy. "This is his personal car." 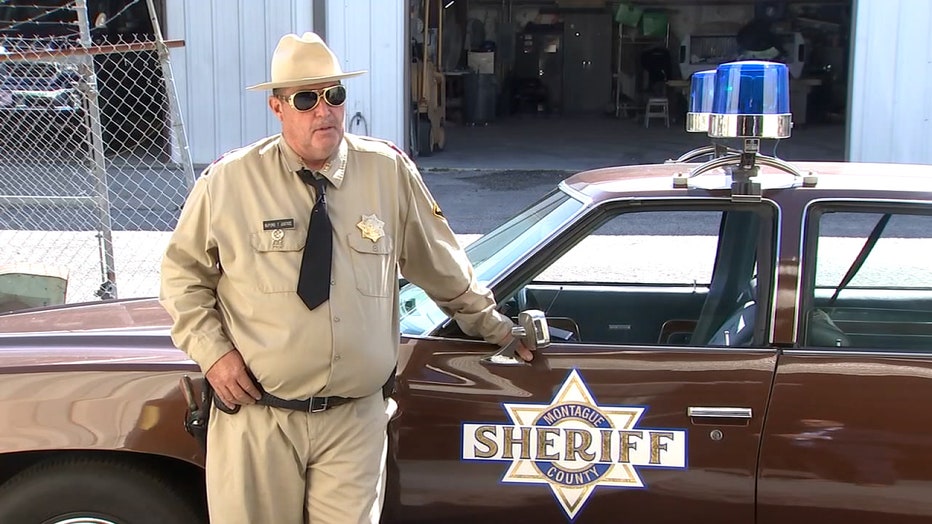 Kennedy and Reynolds were friends. When Reynolds passed away, he left the car to Kennedy.

"It was his wish for us to display it and show it to the fans," says Kennedy.

"If I can get a smile and a laugh out of someone, it makes my day," says Whalen. "And that’s what it’s all about." 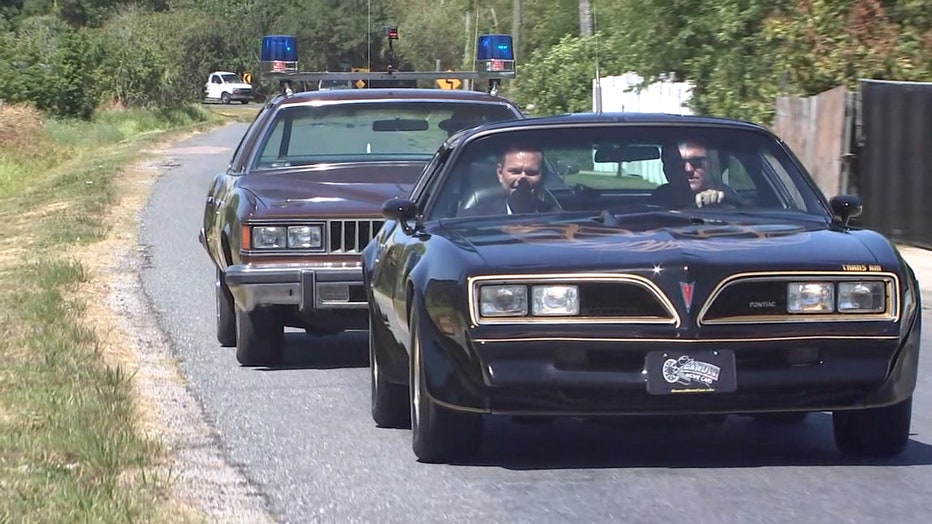 Forty-five years after it "starred" in the movie, the black 1977 Pontiac Trans Am with the gold bird on the hood still gets adoring looks from car lovers and movie lovers.

"We’ve been to a ton of places and it’s all because of Burt Reynolds," says Kennedy, as he drives off in the car that was a star in Smokey and the Bandit.