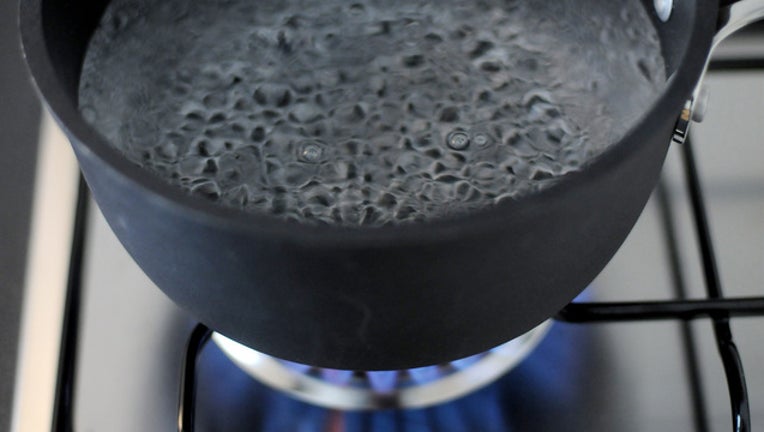 In this photo illustration water comes to the boil on a gas stove on January 8. 2009, in Milan, Italy. (Photo by Vittorio Zunino Celotto/Getty Images)

BOYNTON BEACH, Fla. (AP) - An 8-year-old Florida girl has died five months after she was injured while drinking boiling water through a straw on a dare.

The SunSentinel reports Ki'ari Pope started having trouble breathing Sunday night. She told her mother's boyfriend, who called 911. She was taken to a hospital where she died.

Marquisia Bonner, the child's 22-year-old mother, says Ki'ari had suffered complications since March when she took the dare from her cousin after they watched a YouTube video where someone appeared to drink boiling water from a straw. She had emergency surgery on her windpipe to clear scar tissue.

Her mother says a tracheotomy left her with trouble breathing and talking.

Boynton Beach police spokeswoman Stephanie Slater says the medical examiner will determine the cause of death.