WINTER HAVEN, Fla. - One of Winter Haven’s most influential African American leaders died on Tuesday. Lemuel Geathers shattered the race barrier in 1981 when he was elected as Winter Haven’s first Black mayor.

"He is what I call a legend in his own right," Joe Halman, who knew Geathers all his life, told FOX 13.

Halman grew up in an area of the city known Pughesville, where Geathers also lived. Pughesville, now a historic site, was founded by freed Black slaves in the 1860s. 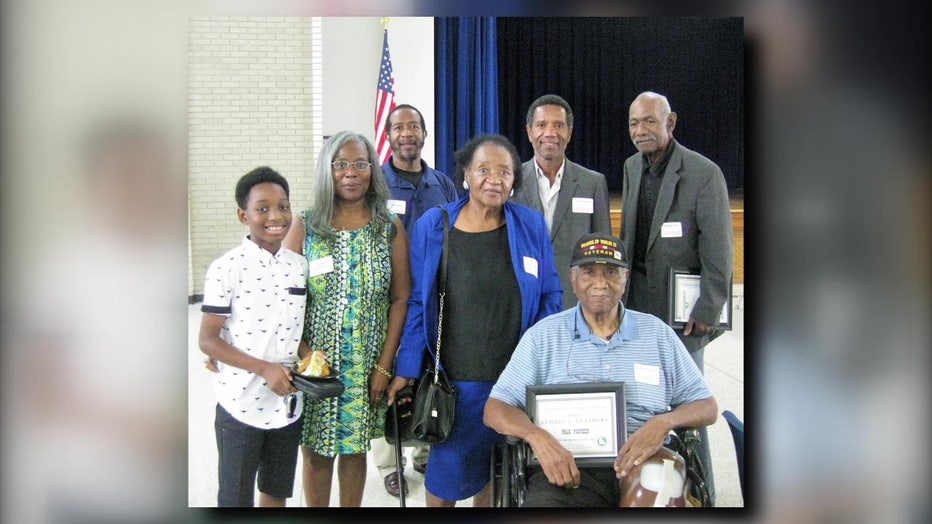 Throughout his life, Geathers was known as a role model and inspiration to other people who were trying to come up in the ranks.

Patricia Smith Fields says he always had time to talk and share his hard-earned wisdom. 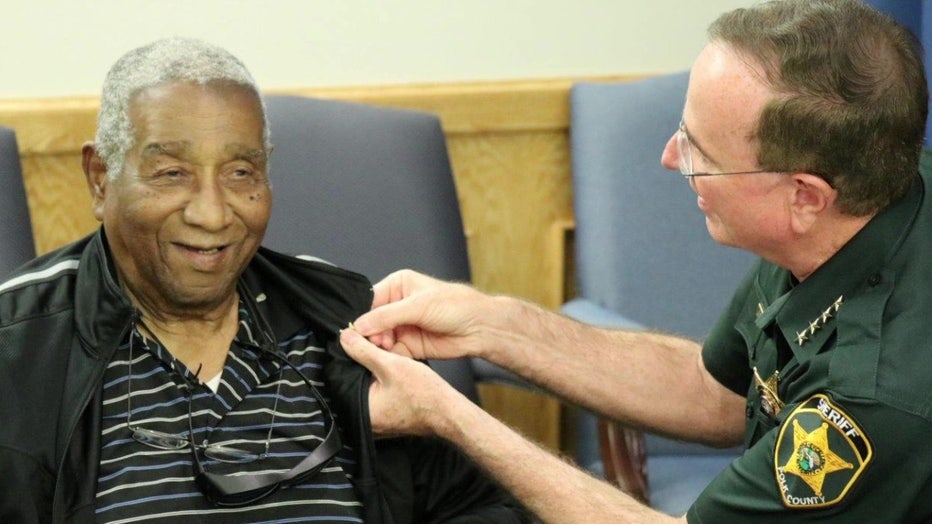 "Never allowed you to succumb to defeat," she explained. "Always stand up for what you believe, and do it in a positive way."

Geathers fought cancer for more than 40 years and died recently at age 95.