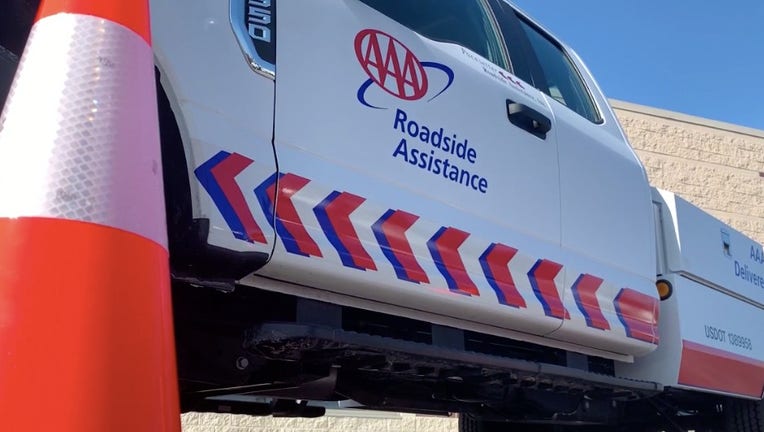 TAMPA, Fla. - While this weekend will be filled with fireworks and festivities, AAA doesn't want you to bring the Fourth of July party to the road.

AAA is once again activating its "Tow to Go" program for the holiday weekend, and the service is even available for non-members in order to avoid impaired driving.

The program kicks off Friday, July 1 at 6 p.m. and runs through Tuesday, July 5 at 6 a.m. The agency stresses that it should be used as a last resort. A tow truck will take the impaired driver home or to a safe location, but it must be within a 10-mile radius. AAA says the ride is only for one person and their vehicle.

According to AAA, "Tow to Go" aims to remove impaired drivers from roads and get people home safely on nights when impaired driving may be more likely.

READ: Krispy Kreme giving out free doughnuts every day this week for July 4th — how to get one

"The roads will already be extremely crowded this weekend, and adding alcohol just raises the risk of a deadly crash," Mark Jenkins, a AAA spokesman, said in a statement. "As you lock in your party plans, be sure to also set up a safe ride. If those plans fall through, call Tow to Go and AAA can give you a lift."

AAA reports they have removed more than 25,000 impaired drivers from the road since 1998. According to the National Highway Traffic Safety Administration, 28 people in the U.S. are killed in drunk-driving crashes every day, which is one person every 52 minutes.