CLEARWATER, Fla. - The servers at Frenchy’s South Beach Cafe are part of a critical workforce in Clearwater.

Living close by is not just better for workers. Some believe it’s better for everyone.

"It’s better for our road system. It’s better environmentally and it’s better for them economically because they don’t have to spend as much on transportation," offered Clearwater Mayor Frank Hibbard.

PREVIOUS: Experts predict 'obscene' homebuying market to fizzle as many become priced out

But a proposed housing complex near downtown Clearwater, where hundreds in the workforce could live, isn’t moving forward. 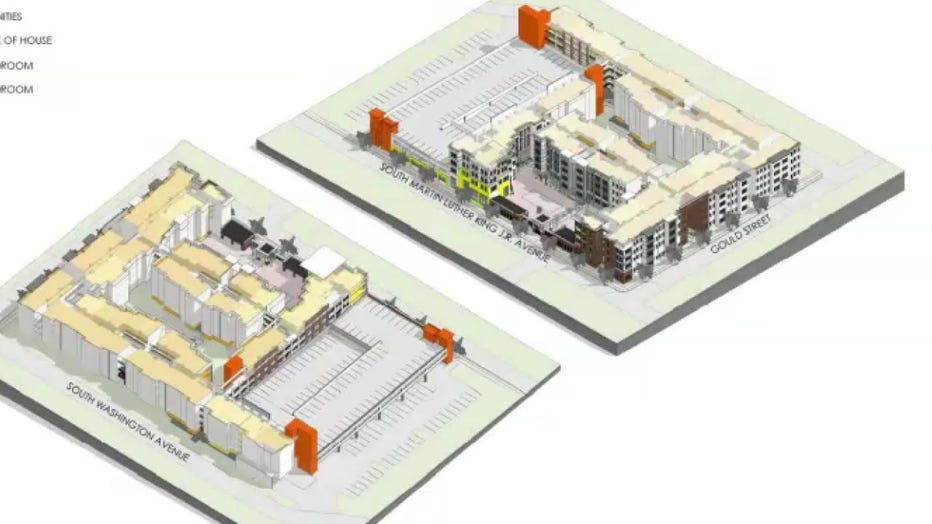 Hibbard says it's because soaring construction costs and high real estate tax assessments would push the rent above affordable levels. The problem stretches beyond Clearwater to other places in Florida, where many people work in the hospitality and service industries.

Clearwater’s mayor and other leaders are calling on the legislature to carve out a tax assessment break for affordable housing. They believe reducing taxes is the only way to provide affordable housing in high-dollar areas like Clearwater Beach.

"Everybody says they want more workforce housing and affordable housing," says Hibbard. "We certainly have a deficit. It’s time to put up or shut up."