Texas Attorney General Ken Paxton is calling for the immediate release of the Dallas salon owner who was jailed for seven days after she refused to apologize for opening her business in defiance of countywide COVID-19 restrictions.

DALLAS - Texas Attorney General Ken Paxton is calling for the immediate release of the Dallas salon owner who was jailed for seven days after she refused to apologize for opening her business in defiance of countywide COVID-19 restrictions.

People continue to show up to Salon A La Mode, with balloons and signs of support for owner Shelley Luther, who was booked into the Dallas County Jail on Tuesday.

District Judge Eric Moye gave Luther an opportunity to apologize, declare herself  “selfish,” and promise not to reopen her salon until she was allowed to do so. Luther defiantly declined. 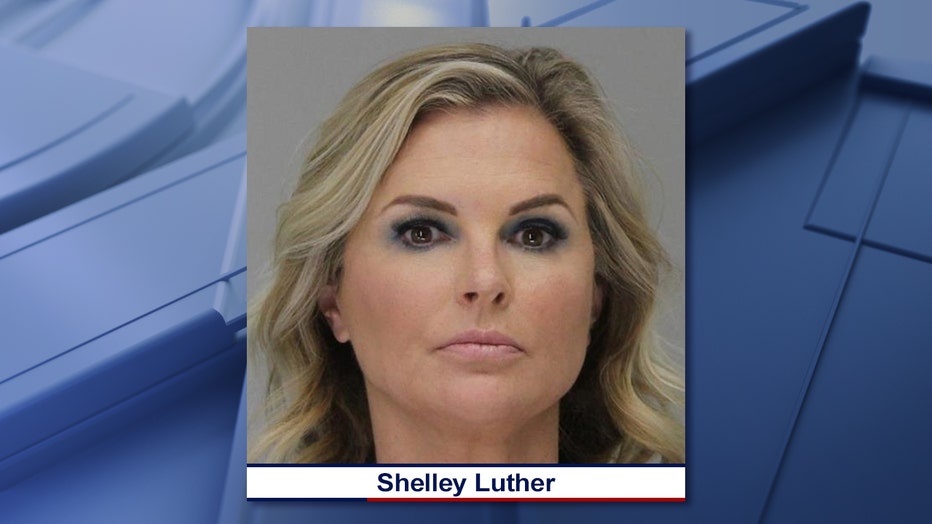 Paxton sent a letter to a Judge Moye after his ruling Tuesday that jailed Luther for a week, one for each day her salon was open after the court ordered her to close.

RELATED: Dallas salon owner gets 7 days in jail for reopening in defiance of countywide restrictions

In a release, Paxton said the judge “abused his authority” by jailing Luther for opening her salon “to feed her family.”

“I find it outrageous and out of touch that during this national pandemic, a judge, in a county that actually released hardened criminals for fear of contracting COVID-19, would jail a mother for operating her hair salon in an attempt to put food on her family’s table,” AG Paxton said in a statement. “The trial judge did not need to lock up Shelley Luther. His order is a shameful abuse of judicial discretion, which seems like another political stunt in Dallas. He should release Ms. Luther immediately.”

But Judge Moye and Dallas County judges collectively fired back at the attorney general, saying, in a letter, that his statements go against the Texas code of judicial conduct. Adding, “in this context, for you to ‘Urge’ a Judge towards a particular substantive outcome in this matter is most inappropriate and equally unwelcome.”

"I join the Attorney General in disagreeing with the excessive action by the Dallas Judge, putting Shelley Luther in jail for seven days. As I have made clear through prior pronouncements, jailing Texans for non-compliance with executive orders should always be the last available option. Compliance with executive orders during this pandemic is important to ensure public safety; however, surely there are less restrictive means to achieving that goal than jailing a Texas mother."

“Also, we need to pay the bills we need to feed our children,” stylist Yong Hwa Kim said.

The polarizing topic even brought former Republican vice presidential candidate and Alaska Governor Sarah Palin to the salon, who employees said dropped off a donation Tuesday.

Opinions on the jail sentence seem to fall along party lines.

Judge Moye, who calls himself a lifelong Democrat on his website, has not weighed into the politics.

But Luther's attorney is no stranger to high-profile or politically charged issues.

Warren Norred is a member of the state Republican Executive Committee, and has represented open carry advocates and clients who sued Texas cities over Confederate monument removals.

The judge and Norred clashed during the hearing.

“Our governor executed orders that were put in place and part of the balancing system here is that Judge Moyer, as a trial judge, is to enforce those orders if they’re constitutional,” said Jim Grau, who is a member of the American Board of Trial Advocates. They speak for judges who cannot speak publicly.

“He followed the rule of law and that’s what he’s supposed to do,” Grau added.

“Claims of liberty wouldn’t even exist unless we can have a rule of law that enforces some kind of order. People can’t just decide for themselves whether or not they want to obey,” Carpenter said.

Carpenter said that since the governor’s order to close salons was constitutional, so was the judge’s decision to enforce it.

He added that judges weigh many options when sentencing.

“Shelley Luther actually has the key to open her prison cell and she can do so by simply agreeing that she’s not going to defy the law until, of course, the governor opens up the salons, he said.”

As for the back and forth between some politicians. 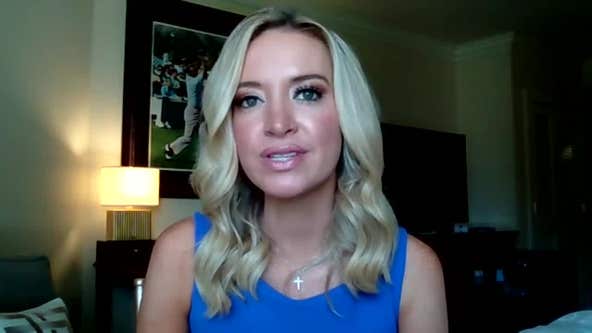