Photographer Mark Mahaney ( from California) traveled to Utqiagvik, Alaksa in 2019 to capture the final days of the season’s polar night. He documented the darkness for 12 days.

UTQUIAGVIK, Alaska - After 65 days without sun, Utqiaġvik, Alaska, finally saw a glimpse on Monday. For the first time this year, the Alaskan community about 320 miles north of the Arctic circle finally welcomed sunrise at 1:03 p.m. They didn't get much of a glimpse, though, as the sun set at 2:15 p.m. 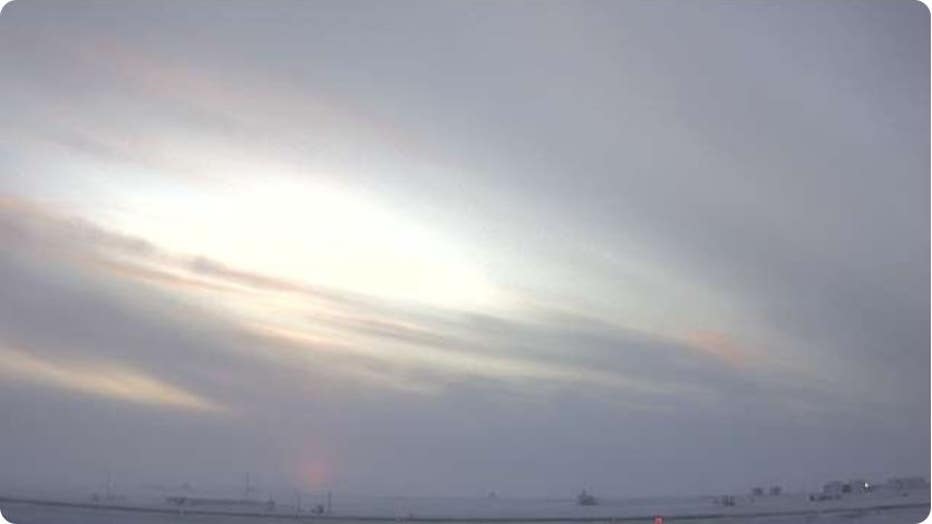 Photographer Mark Mahaney visited the northernmost U.S. town to experience the first sunrise of the year in 2022. He asked the residents, police and Iñupiat Alaskan Natives what living in the dark was like. He called the town in winter an "energetically heavy place."

"It was a very intense place to be during that time of year in the town. The crime spikes, different abuse goes up," said Mahaney. "The local police department gets random calls from citizens saying that they feel disoriented, that they don't know what time of day it is, or they don't know the day of the week it is."

Light is finally on the horizon

For the next few days, Utqiaġvik will gain about 25 minutes of sun per day. February's days net residents about 10 extra sunny minutes a day

Come mid-March, daylight brightens up the town for about 12 hours. On March 23rd, the sun still slips below the horizon, but not by much. Utqiaġvik will then be in the twilight all night long. 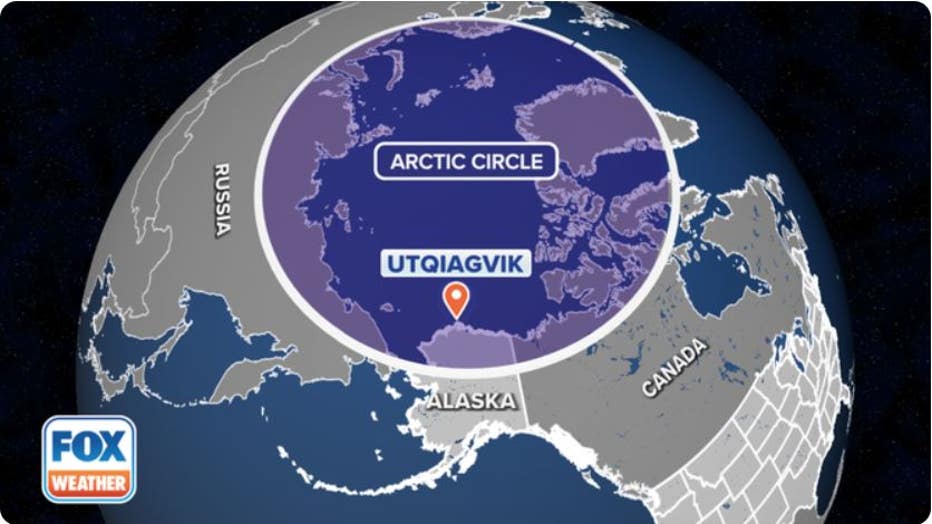 The last time the sky is in total darkness for any amount of time is April 23. Utqiagvik, formally called Barrow, becomes the land of the midnight sun on May 12, 2023. The sun won't dip below the horizon again until August 2nd.

Winter skies are not completely dark during the winter, though. While the sun is below the horizon, the very low angle of the sun keeps the area in varying degrees of twilight.

HOW DO ALASKANS COPE WITH NEARLY ALL-DAY DARKNESS IN WINTER, ALL-NIGHT DAYLIGHT IN SUMMER?

NOAA describes civil twilight as seeing the brightest stars and planets and barring any weather issues, humans can see the horizon. Sometimes artificial lights are not needed. Technically speaking, the sun is a maximum of 6 degrees below the horizon. 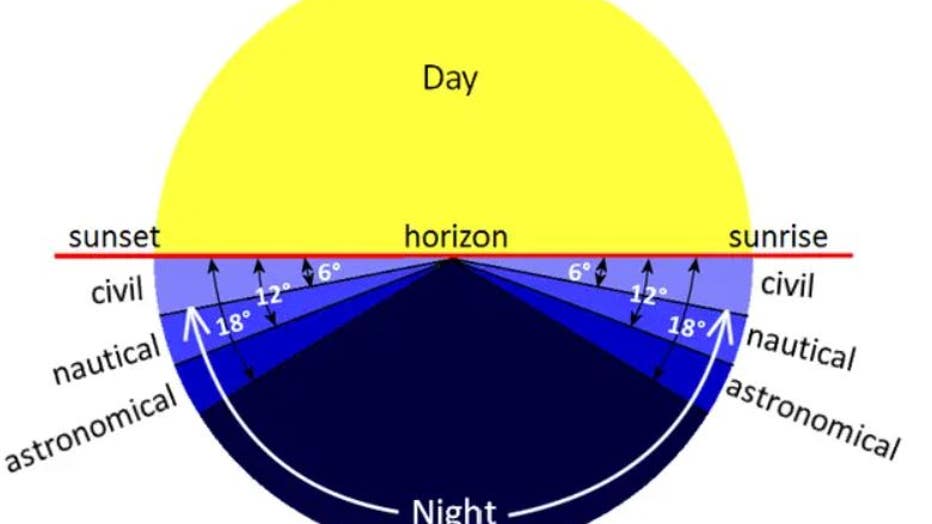 The figure shows civil, nautical and astronomical twilight. Note that the angles are not to scale to show the three twilight categories with more clarity. (Weather.gov / NOAA)

"This is a really exciting time of the year. And with the return of the sun, it starts. We get longer days, it gets warmer. And so Alaskans like to go outside and enjoy the outdoors," Conde said.

"That's part of the reason people are here in Alaska. So for us, that means things like dog mushing, of course, is a big thing in Alaska, skiing and snow machining and snowshoeing, those sorts of activities," he continued.

The University of Alaska Fairbanks operates a webcam in Utqiagvik if you want to check out the land of the midnight sun.