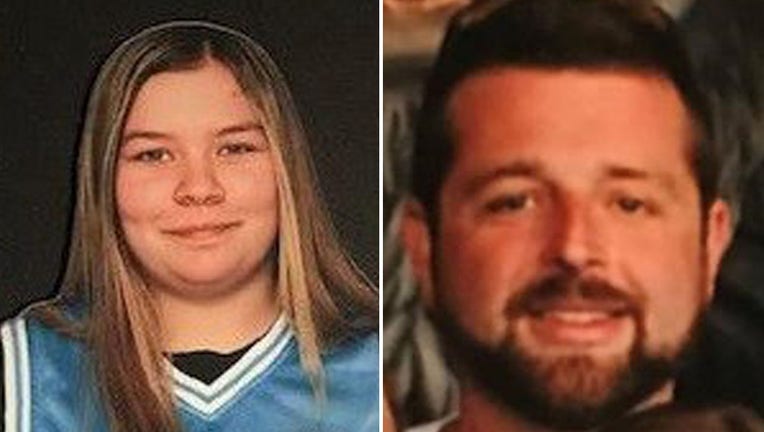 BUMPASS, Va. (FOX 5 DC) - UPDATE: An AMBER Alert has been canceled for Isabel Shea Hicks after she was located in Virginia. Police say Bruce Lynch has been taken into custody.

An AMBER Alert has been issued for a missing Virginia girl who is believed to be in extreme danger.

Authorities say 14-year-old Isabel Shea Hicks was last seen in the early morning hours of October 21 at her home in Bumpass in Louisa County. On Wednesday, special agents with the FBI Richmond Division joined in the search for the missing teen.

Isabel is considered an endangered missing juvenile who is believed to be in the company of 34-year-old Bruce William Lynch Jr.

Authorities say investigators believe Isabel and Lynch may be staying in wooded areas that are conducive to camping.

Lynch should be considered armed and potentially dangerous.

Authorities describe Isabel as a white female who is 4'11" and around 120 pounds. She has blonde hair and blue eyes.

Lynch is described as a white male who is 5'10" tall and around 190 pounds. He has brown hair, brown eyes and a beard. 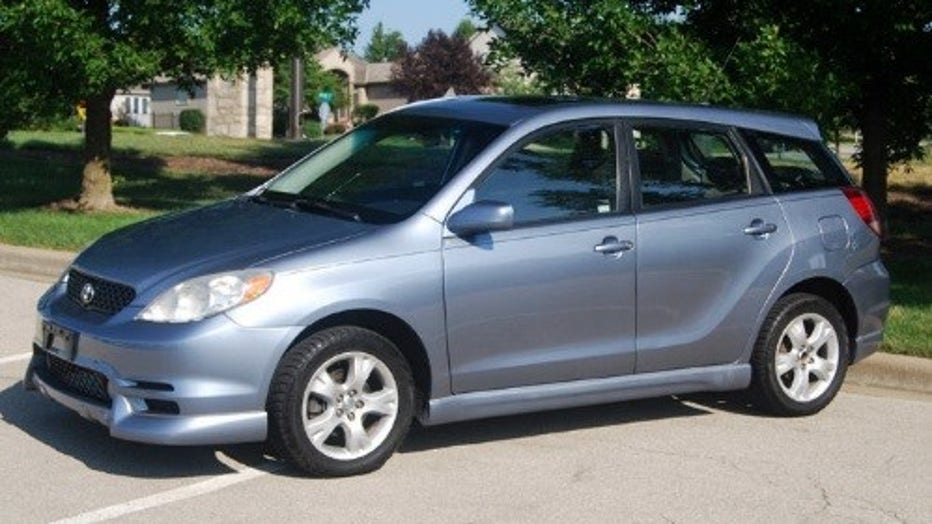