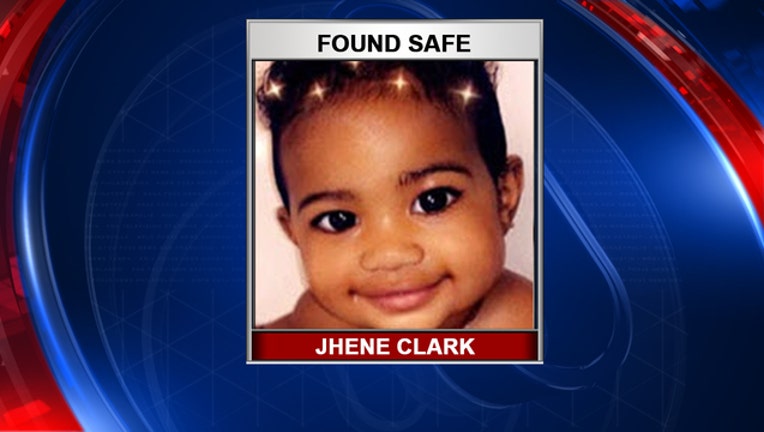 OCALA, Fla. (FOX 13) - The Ocala baby at the center of an Amber Alert was found safe after the child's mother was found murdered.

Marion County detectives said they were looking for 11-month-old Jhene Clark. Early Wednesday morning. The agency received a call from a relative who was concerned for the wellbeing of Kiara Alleyne. When deputies arrived, they found Alleyne dead in a home located in the 2200 block of NE 78th Lane in Ocala.

Later, detectives learned that the suspect, Deangelo Clarke, threatened to take his own life, as well as Alleyne's. Deangelo was not at the home when they discovered the victim's body -- and neither was Jhene.

The Amber Alert was issued and Jhene was later found with a relative. By Wednesday afternoon, officials said Deangelo was located in Monroe County.

Officials did not specify the relationship between Jhene and Deangelo.