PINELLAS PARK, Fla. - A supervisor at AMI Kids has been arrested for failing to report child abuse after a 12-year-old suffered a brain bleed and fractured skull after an incident involving an employee, Pinellas Park police said.

Detectives said on Feb. 11, the victim, a student at AMI Kids, was reportedly “acting out” during lunch. They said a behavior interventionist took the child inside the “Room of Opportunity.”

Later during the investigation, detectives learned the 5-foot-8, 300-pound behavior interventionist used a so-called arm-bar on the student, but the result was the boy being slammed on his head, causing severe injuries. during the incident with the

After the altercation, the boy started to vomit and possibly lost consciousness at least once. Records show the supervisor on duty at AMI Kids, Jarvis West, was aware of the incident and the child's condition.

Investigators believe the boy was “undisturbed and under adult supervision” for about 90 minutes before another behavior interventionist took him to another part of the facility. There, the child was under observation by other staff members for about 30 minutes.

The behavior interventionist apparently rode the bus home with the student, bringing along a trash can in case he threw up again. Along the way, the employee asked the bus driver to stop so they could get the child some water. Pinellas Park police noted it is never standard procedure for any employees to accompany students on the bus ride home.

When they got to the student's house, the behavior interventionist did not speak to the child's parents to report what happened, but did watch from the street as the child entered his home, detectives said.

There was a total of about two hours between the injury and when the boy was taken home.

Detectives said the child's mom thought he had the flu the following day and kept him home from school, but on the next day, Feb. 13, she took him to John's Hopkins All Children's Hospital. She still didn't know he had been injured at school, officials said.

Doctors discovered the boy had a fractured skull, two subdural hematomas – blood between the brain and outmost covering – and a brain bleed. Detectives said the cause was likely the physical encounter at AMI Kids.

Police said more arrests are planned, but so far have only arrested 28-year-old Jarvis Delon West for failure to report child neglect and neglect of a child resulting in great bodily harm. Police said West was charged because he “knew force was used against the student, that the student was in obvious medical duress, and failed to provide medical attention or to report abuse or neglect as required by state statute.” 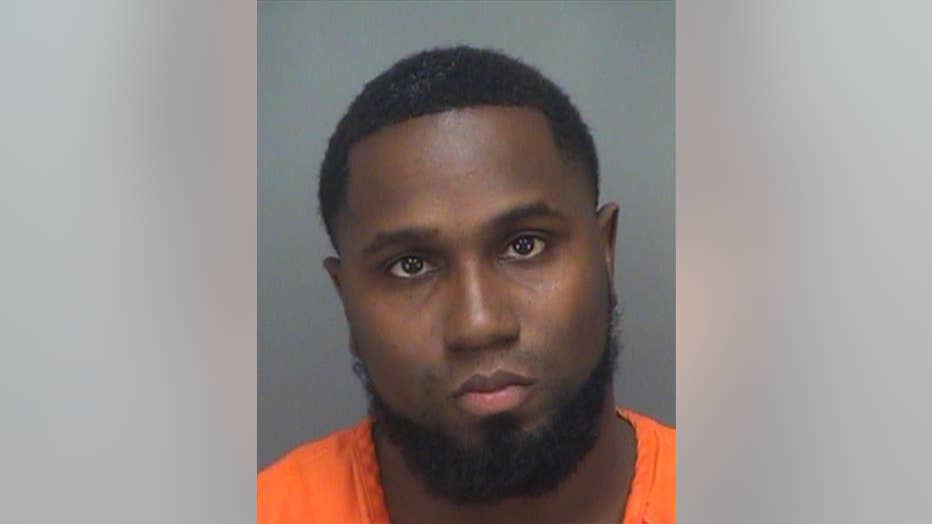 Police said there could be more arrests.

AMI Kids released a statement to FOX 13, saying, "First and foremost, our thoughts and prayers are with the young man and his family during his time of recovery. When we were notified by the authorities as to the extent of this incident, we took immediate disciplinary action. AMI Kids Pinellas does not tolerate any behaviors that could cause harm to our students, as our top priority is the safety of our kids, our team and this community. In addition to fully cooperating with the authorities, we are also conducting an internal investigation of this matter."