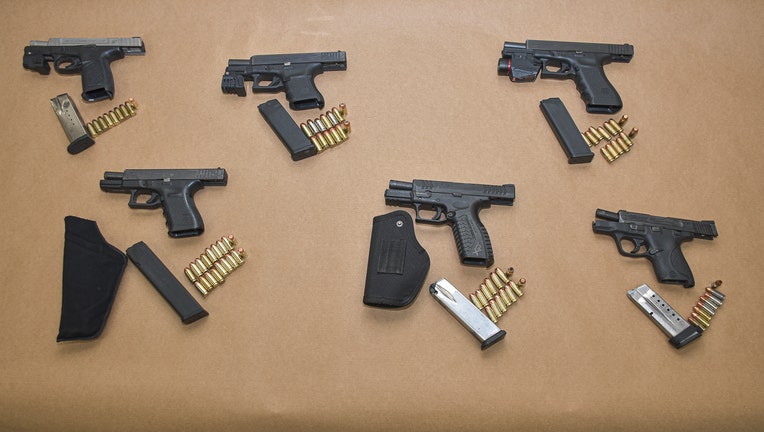 ST. PETERSBURG, Fla. - After receiving a total of 221 calls for service and complaints since December at a single address, St. Petersburg detectives executed a search warrant at the South St. Pete home.

Police said the warrant was issued also an effort to reduce recent gun violence in the city, where at least a dozen homicides occurred in St. Pete since the start of the year. Two mothers were recently shot and killed.

Thursday’s search warrant occurred at 900 40th Street South. The home belonged to one of the suspects, 32-year-old Kendra King. Prior to receiving the search warrant, detectives said they witnessed a "great deal of traffic in and out of the house with numerous guns in plain view." 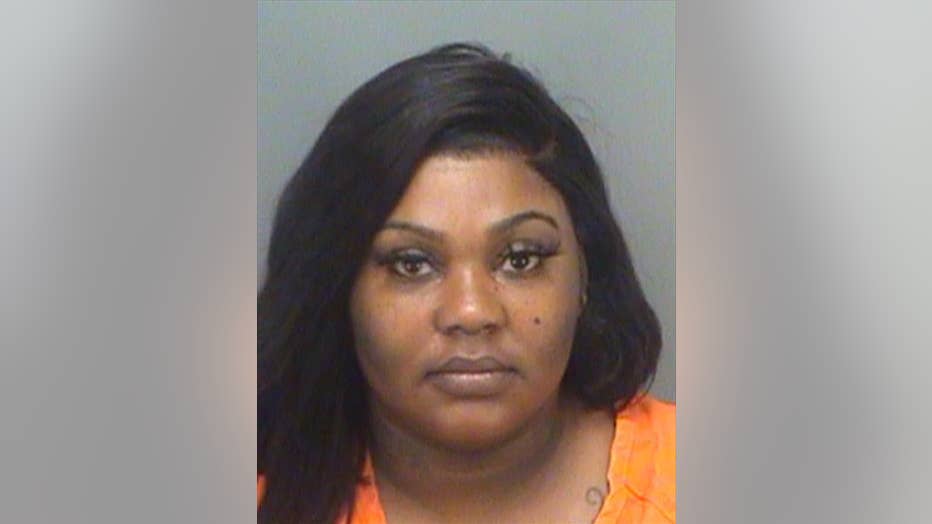 Following the operation, police said six guns were confiscated, two of which were stolen. In addition, they found 48.8 grams of heroin, 18 grams of cocaine, 2.6 pounds of marijuana, oxycodone, and over $10,000 in cash.

A total of six people were arrested with the following charges:

King: felon in possession of a firearm and child neglect 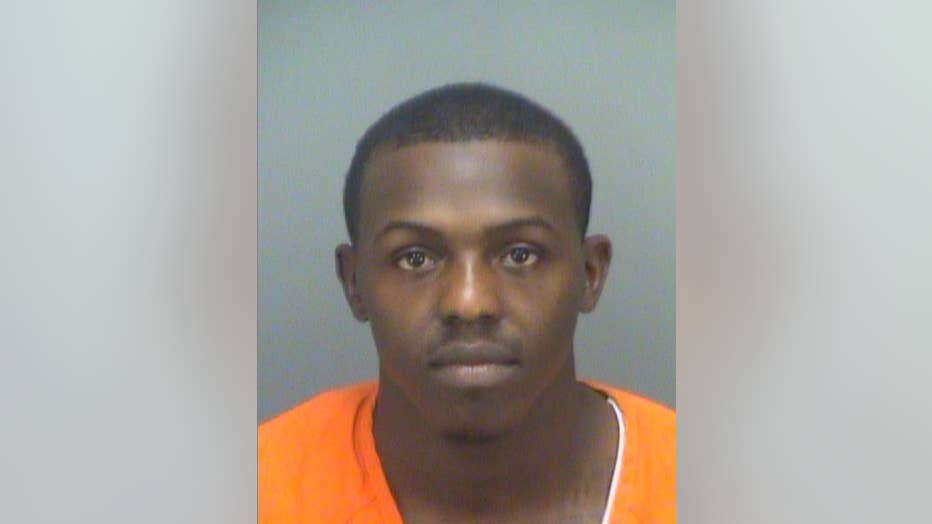 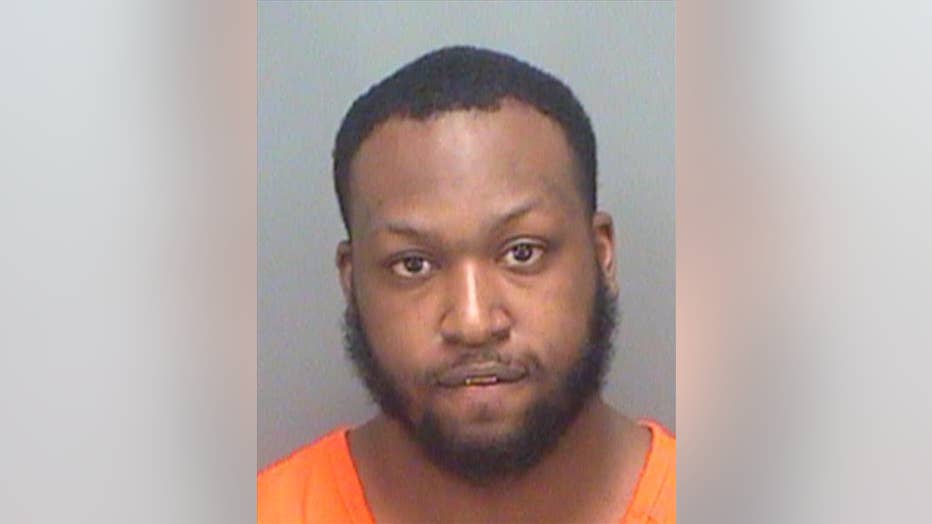 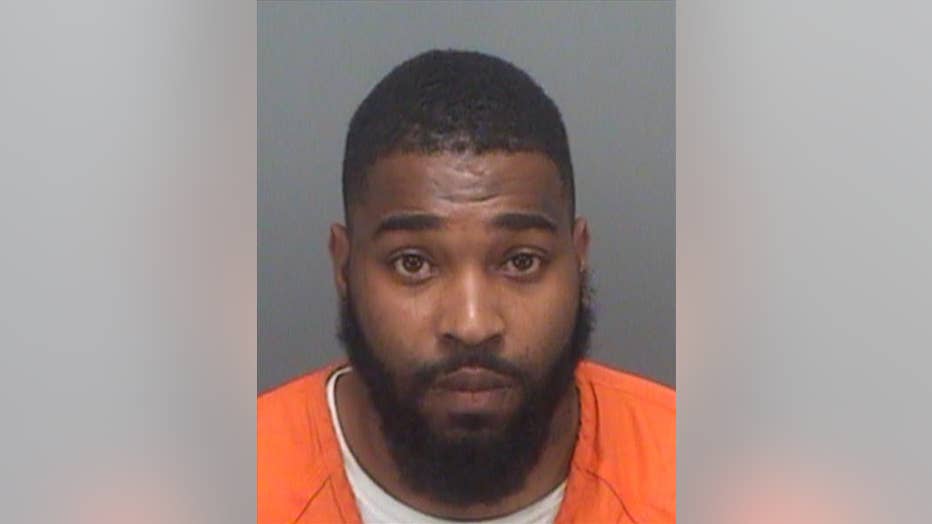 28-year-old Raynardo Griffin: had four existing warrants for his arrest 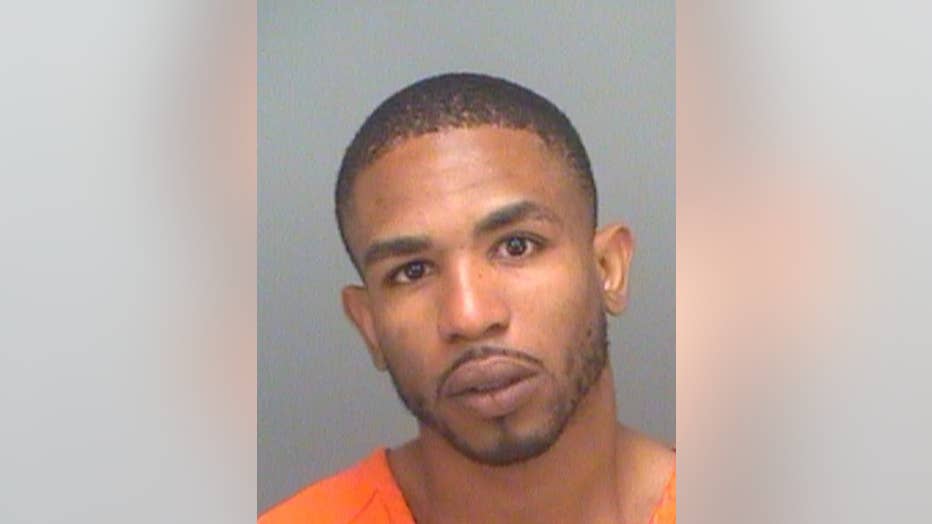 A 16-year-old was arrested after he drove up to the home with a stolen vehicle. Police said he was charged with auto theft, possession of ammunition, and violation of probation for prior vehicle theft.

Detectives said the investigation is ongoing and additional charges could be added.