ST. PETERSBURG, Fla. - The gymnasium at Pasadena Community Church in St. Petersburg is bursting at the seams with presents, and Sandy Kearney is bursting with pride. She's made it her mission to provide Christmas for foster children and children removed from homes due to abuse, and it's finally time to deliver everything.

"When I saw my angels doing what they do – they're magicians. I couldn't be prouder," she said. 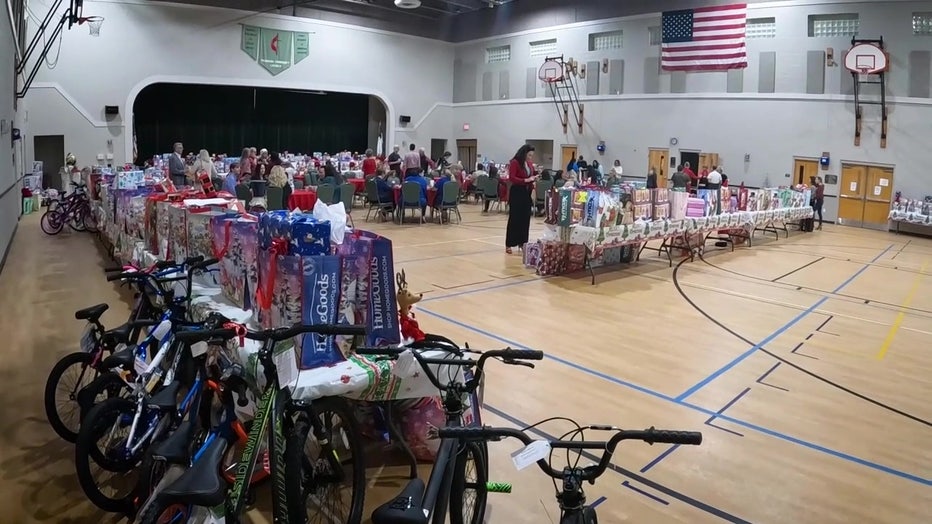 Those "angels" are dozens of friends, community and business partners who’ve all come to collect the toys for delivery this weekend. They have all stepped in to help fill Christmas wish lists for the children, hence the name of Kearney's non-profit she started 15 years ago "Angels Against Abuse."

She works closely with the Pinellas County Sheriff's office and various family-focused organizations that identify children who would go without and get wish lists from them.

"We pay a lot of attention to those lists," Kearney said. "We don't want to randomly buy gifts to fill a bag. We pay attention, because we want them to believe in Santa Claus." 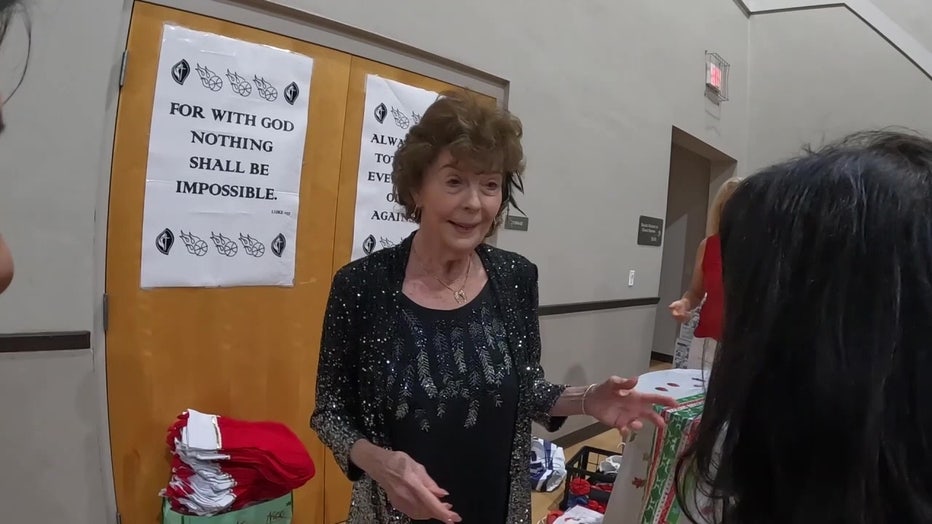 The number of children removed from their homes due to abuse is on the rise, and they have immediate needs that state and county programs don't always cover.

Kelly Johnson, a child protection program manager at the sheriff's office and has worked closely with Kearney and her angels for years.

"We were utilizing Sandy [Kearney] weekly on getting formula for babies in our community, for getting binkies, onesies. Anything a family needs to reduce some of that stress," Johnsons said. 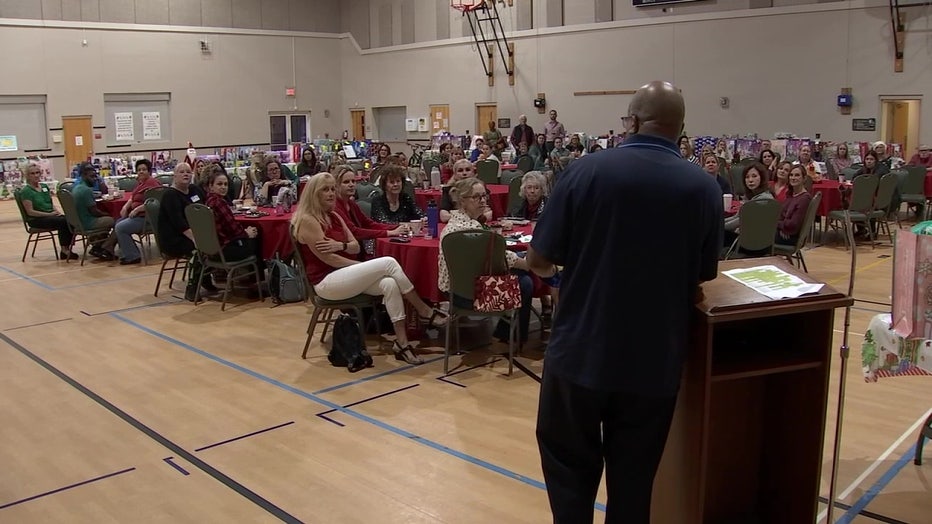 And while Christmas is a focus, their mission is year-round.

"If we have a kid who needed a laptop to complete their exams, she [Kearney] would do it. We have an open call to reach out, because her heart is where those kids are, and she does not want to see those kids go without," Johnson said.

That's just what happened recently to one of Byron Pressley's 13-year-old students he mentors in his Friends of the Children mentoring program.

READ: Small gifts make a big difference for seniors during the holidays 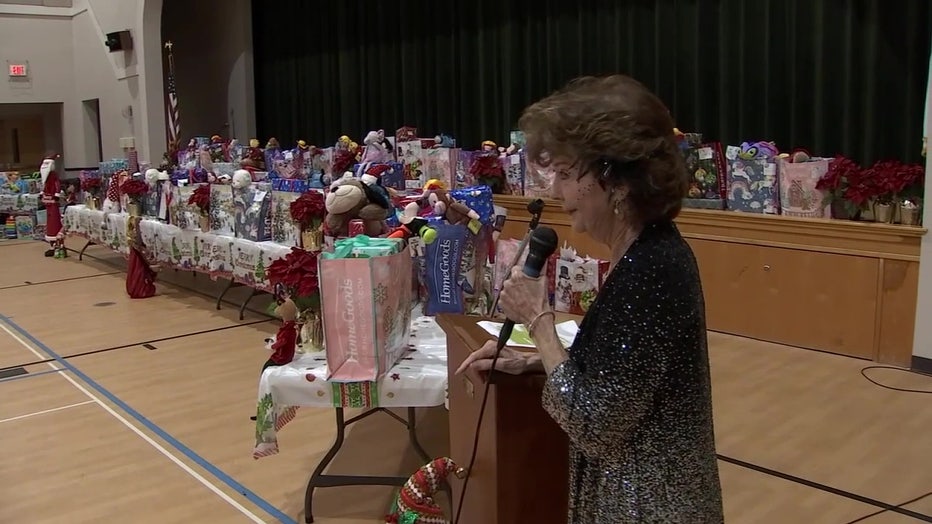 The need has only gotten greater recently.

April Lott is the president and CEO of Directions for Living, a non-profit focusing on services that heal and prevent trauma. She said Kearney's "angels" are making a real difference in the lives of thousands of Pinellas children over the years.

"Our children are in a mental health crisis. Every Baker Act bed in this community for children are full. We had 10 children recently, including a 5-year-old, waiting to get into a hospital bed to keep them alive," Lott tells FOX13 News. "But it is these events [that the Angels Against Abuse are having] that restore hope, my hope and literally say to me, ‘we got this, we can do this.'"

An angel spreading her wings to lift others, now leading an army of them. To find out more about the Angels Against Abuse, click here.