After its Riverview location closed, the Four Stacks Brewing Company in Apollo Beach was a close second – but locals weren’t going to let that happen.

"In our worst month, we probably did 40% to 50% of what we did a year ago," recalled Nathan Hangen, owner of Four Stacks Brewing. "We announced that we were going to close and gave ourselves two to three weeks for one last hurrah."

But for regulars like Stephanie Woo that wasn’t enough.

"That was such a gut punch because they had just opened a second location at a new movie theater. So, when that closed, we kind of expected that, but then to hear that their flagship store was closing, I think the whole community just really felt that one," she shared.

Woo and the community organized to do what they could to support Four Stacks Brewing within the guidelines of what was allowed at that time under the state’s COVID-19 restrictions. 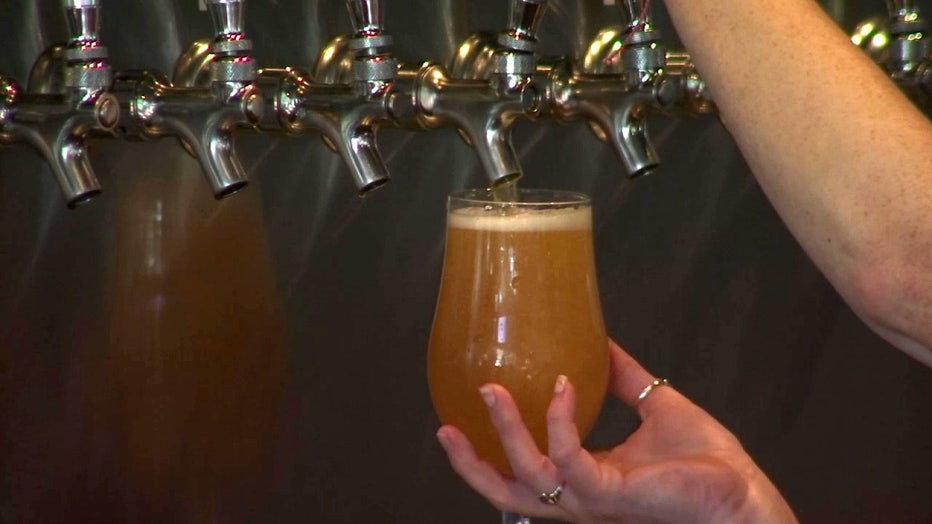 "For me, it just kept motivating me to share with my friends and family that the current economic situation from the pandemic is still going on in the small-business community, but I think what the community saw was just a business they weren't ready to give up on," Woo stated.

That local support made a difference.

"We thought that people would come out, obviously get their fills or they'd come out and support, but what really happened was our taproom was completely full for two solid weeks. It was really two of the best weeks we've had in 12 months, and it ended up being our best month in probably two years," explained Hangen. "For us, to have that many people come out and support us, it showed us that the community had their hearts with us. We weren't just another business to them." 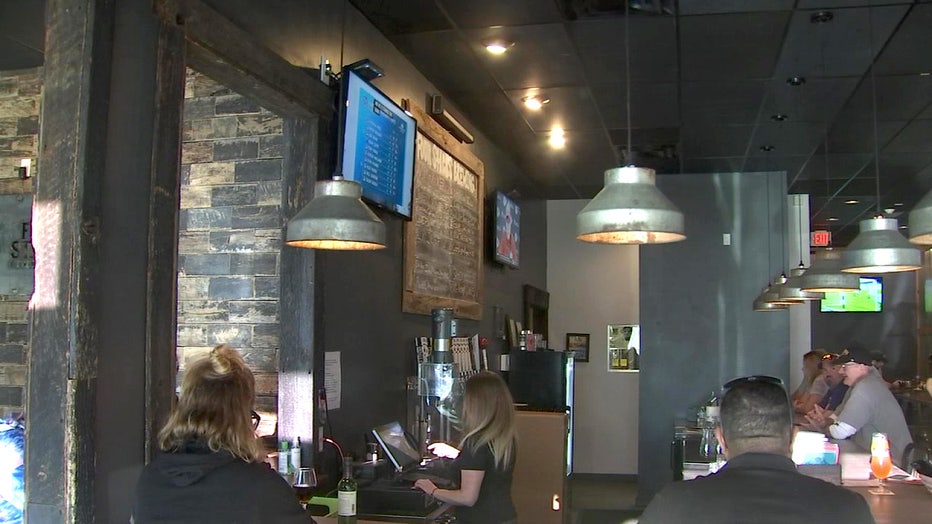 The local effort to save the business paid off and Four Stacks stayed open.

READ: From lattes to lagers, pandemic-born brewery always has cold ones on tap

"I'm thrilled for them. I hope this will make them keep going," said Woo.

"It was probably the most generous display I've seen as a business owner in my life," agreed Hangen.

LINK: Four Stacks Brewing Company is located at 5469 US Highway 41 North in Apollo Beach. Click here to learn more about it.  The brewery also produces a "beer show" to help newcomers to the craft beer community get acquainted with the beverage.