If you can brew it, Magnanimous Brewing will, too

Magnanimous Brewing opened on October 2 of last year, just 10 days after the state began reopening from the pandemic.

"It’s been interesting," co-founder Charlie Meers offered. "It’s been better than we thought it was going to be."

Meers says he’s especially proud of their IPAs – "some of the best ones in the state," he claims. Juice Lord IPA is a popular choice.

"We brew it every couple of months and it’s usually gone within a week," Meers said.

But what the brewery is really known for is its partnership with Ginger Beard Coffee. 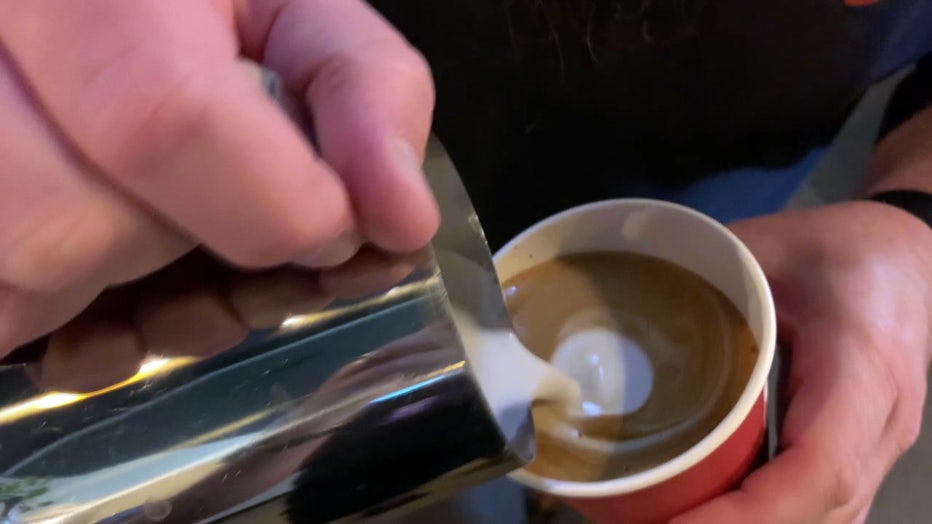 "We do Magnanimous Coffee as sort of a collaboration between us," explained Meers. "They open at 7 a.m. in the morning until 2 p.m. Monday through Thursday and until noon Friday through Sunday. During that time, you can also buy beer seven days a week, so we’re open 7 a.m. to 10 p.m., seven days a week."

Meers spoke highly of his partners’ coffees, and said the collaboration is not as unusual as it might seem at first.

"If you were to take coffee people and beer people, that Venn diagram almost makes a perfect circle," he said. "It’s a natural thing. We use coffee in a lot of our beers."

The folks at Magnanimous say they want the tasting room to be a gathering spot – "celebrate beer, celebrate each other, celebrate community," Meers offered, adding that the name was especially meaningful for him. 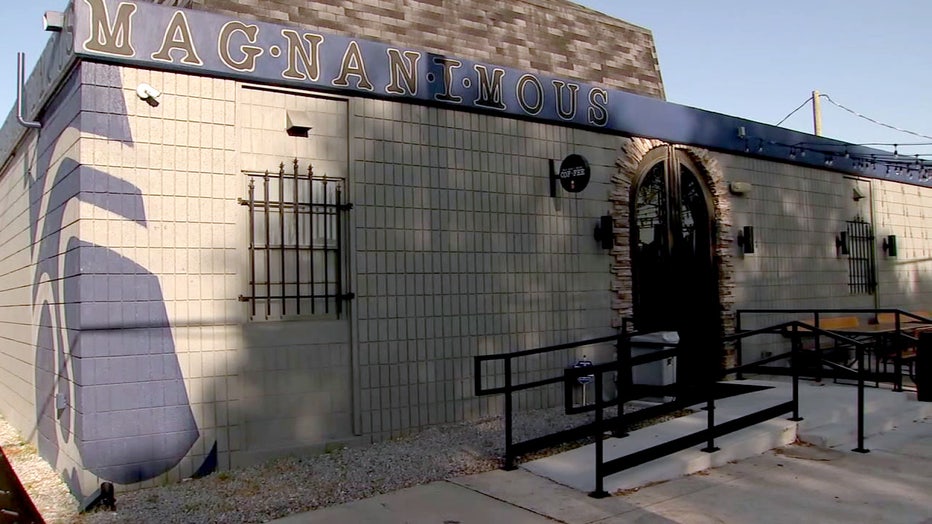 "’Magnanimous’ is just a word that I’ve loved," he continued. "First time I heard it, I was 13, looked it up. It means to be kind and forgiving to pretty much anyone, those who are less than you or who have done something wrong. It’s just something that I’ve always tried to do anyway."

Meers hopes to expand the community brewery mentality by working with local non-profits and charity groups throughout the Bay Area.

Magnanimous Brewing is located at 1420 N. Florida Avenue in Tampa.