BRANDON (FOX 13) - Mildred Craig, 86, didn't know was that she was being followed home.

As she grabbed her groceries from her car trunk she heard this: "Give it up!"

"I turned around then and here was a gun in my face," Craig recalls.

Surveillance pictures released by detectives show the terror of that moment.

Frozen with fear, she knew nothing was worth her life.

In the surveillance pictures, you can see the gunman run off with Craig's purse.

Hunt, who has an extensive criminal record, was identified, detectives say, by his unique facial tattoos.

Hunt's girlfriend also started talking. She told investigators the two needed cash to get her car out of a tow lot.
So Hunt hatched a plan and went shopping for an easy target.

But Hunt's defense attorney said Hunt had nothing to do with this, saying even the victim couldn't point him out. Hillsborough Judge Gregory Holder didn't buy it and denied Hunt bond. 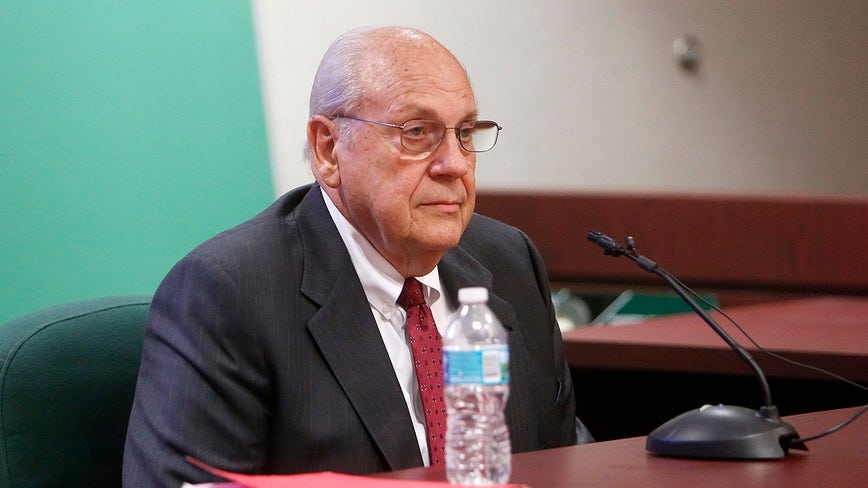