TAMPA, Fla. (FOX 13) - Isolated in a six by eight foot prison cell for a murder he didn’t commit, Valentino Dixon says he was saved by a sport he had never even played.

The New York native was in Tampa Thursday giving a speech ahead of the Valspar Championship Tournament, highlighting how the game of golf saved his life, and played a role in his exoneration.

“It helped keep my spirit strong," Dixon said. "It gave me hope, inspiration. Without that, I wouldn’t be here right now. that’s just a reality."

Last year at this time, Dixon was 27 years into a nearly 40-year sentence for shooting and killing a man in Buffalo, New York in 1991. Though another man confessed to the shooting just two days after Dixon’s arrest, prosecutors built and won a case against him.

Years into his term at Attica Correctional Facility, Dixon reconnected with his passion for drawing after his uncle sent him colored pencils.

“It took me six months to even pick up the pencils," he said. "They were collecting dust in my cell.”

For years, Dixon made greeting cards with his sketches, and kept stacks of them in his cell with him. It would be several years later before he would sketch his first golf course.

He started drawing golf courses after a warden requested one.

"He asked me to draw his favorite golf course, and I didn't know anything about golf," Dixon said. "And it was a risky move because the inmates could turn on you for stuff like this. But I didn't want to tell the warden no, so I tried to draw it as discreetly as possible."

He says the other inmates were observant, and curious as to why he was drawing Augusta Golf Course. Dixon eventually confessed, and his fellow inmates were not only impressed, but they suggested he continue drawing.

Using pages from Golf Digest as inspiration, Dixon told his story to the magazine’s editorial director, who published his work and came to believe he was innocent. In 2013, The Golf Channel ran a segment about Valentino's case that garnered national attention, but he was never granted an appeal.

His breakthrough would happen in October of 2017. Three Georgetown Law School students, under professors Marc Howard and Marty Tankleff, uncovered evidence that cleared Dixon of the crime.

“Our students put their entire heart and soul into this project," Howard said. "They worked tirelessly, they worked 20-30 hours a week or more on this.”

The students produced a documentary, re-interviewed former witnesses, and got the former prosecutor to reveal information critical to proving Dixon’s innocence.

"The students got [the prosecutor] to admit that he had conducted a gunpowder residue test on Valentino's clothes and his hands, and that it had come back negative, and that it had never been revealed to the defense," Howard said. "Not to mention the fact that someone else had confessed to the murder several times in the past."

Howard said the gunpowder residue test played a major role in proving Dixon was innocent. After 27 years behind bars, Dixon was released on September 19, 2018.

Though he’s lost decades of his life to the system, he holds no anger for those who put him there.

“I was arrested at 21, given a sentence at 22, and I’m 49 right now," Dixon said. “You see bitterness all the time, somebody has to come along and say, 'These people made a mistake, or they did wrong by me. However, I forgive them for it.'”

On Monday, Dixon launched his charity, The Art of Freedom Foundation, right here in Florida. He’s selling several of the hundreds of drawings he completed in prison. The money will go toward his fight for criminal justice reform. 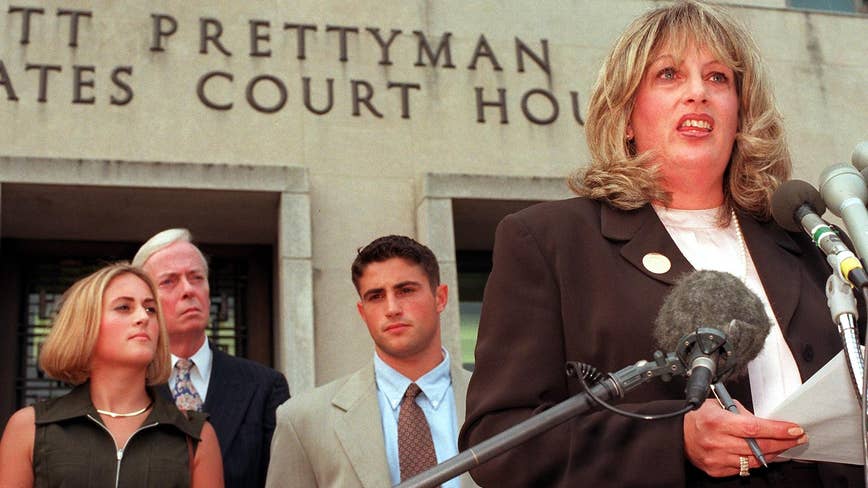