ST. PETERSBURG, Fla. - They aren't old enough to drive, but students at Azalea Middle School in St. Petersburg are getting a unique opportunity to become certified in drone flight and safety.

At the helm is Willis Reese, an aviation teacher and former pilot.

"It started out as an after-school program and when everybody saw how well it was going and how much interest there was with the students here on campus it blew up. And it blew up so big that people took notice. The district took notice and they decided to send some money my way to help us buy drones and more equipment," said Reese.

MORE: See the Bay Area from every direction with FOX 13's Drone Zone

Azalea is the only middle school globally to offer unmanned drone aviation courses, which gives students the chance to become certified in drone flight and safety.

"We also got hooked up with a company called USI, which is Unmanned Safety Institute. They are the arm for certification, for safety and industry certifications and safety for drones," Reese continued. 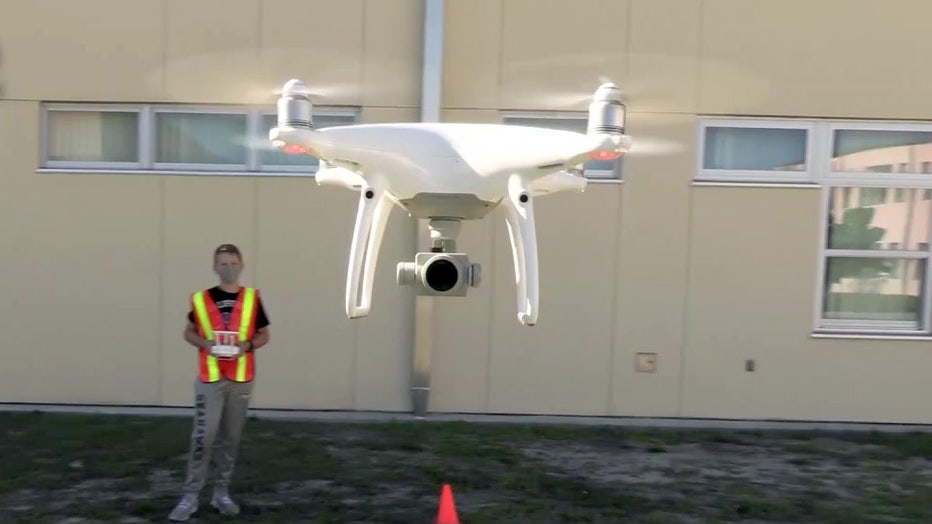 Students have fun with this, but it's about more than that.

"It grabs youngsters at an early age and gets them fired up and excited about something that could turn into a career. You know there are six-digit careers that are coming up in drones," said Reese.

The students say they are getting more than they bargained for.

"In middle school, we're taking a college course class, which is hard to even think about. Drones are becoming very popular like Amazon, Walmart. They are trying to integrate drones into their shipping to bring payloads back and forth. Mr. Reese said that you could make a lot of money off of doing this filming, and yes, I'm pretty serious about doing this. I would love to pursue the drone career," said seventh grade student Camden Hausan. 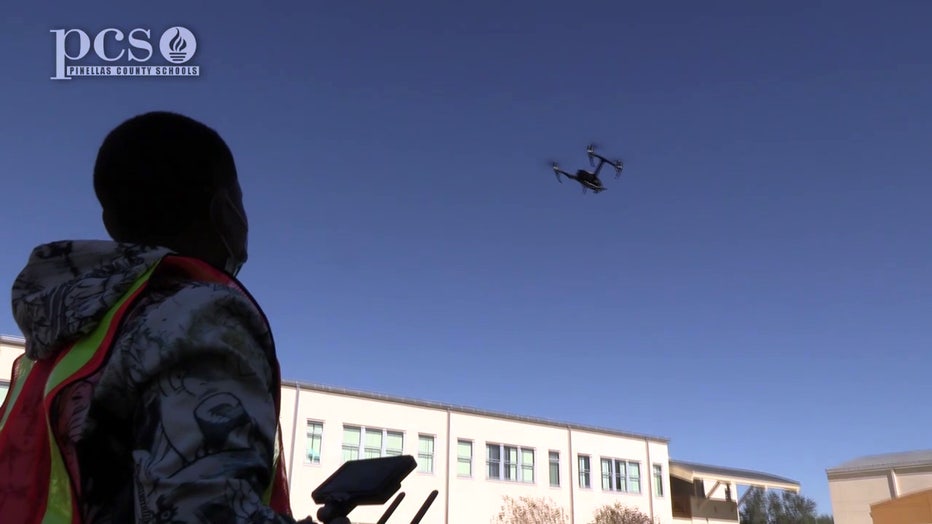 "I think it's actually a great opportunity. It gives you something in the future to look forward to," agreed seventh grader Khalil Bright.

"Last year we actually certified the first middle school kids ever to get this particular industry certification in the world, and they're the youngest kids ever," Reese bragged.

They're getting a head start in a rising frontier.

"These aren't just toys anymore," Reese added. "This thing has exploded into some really major career opportunities for these students."