Both seniors lived at a senior facility where nearly 50 residents have tested positive for the virus.

According to family, Dr. DeLutha King Jr. and his wife Lois had been living at the Arbor Terrace Assisted Living Facility off Cascade Road in Southwest Atlanta for about a year.

"This all started around March 25 when they called and said dad was having trouble breathing and the staff was sending him to Emory Midtown to be checked out," son Ron Loving recalled.

Loving says the doctors and nurses checked out the 96-year-old but decided he was fine and they sent him back to Arbor Terrace. As his symptoms continued to worsen, Loving said the facility sent him to a second hospital, Wellstar on Cleveland Avenue. Doctors there said they would give him some medication to assist with breathing but all his x-rays and tests checked out fine. 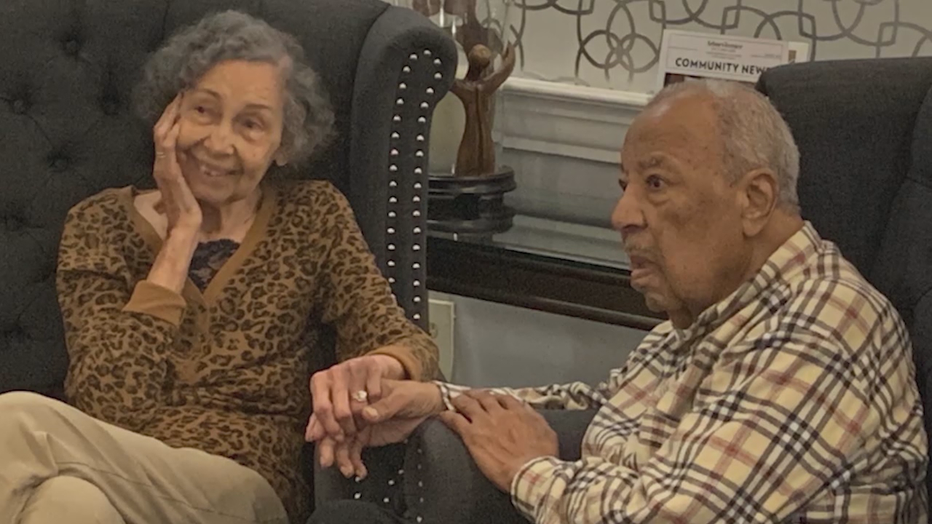 "We were relieved in a sense because they said he was okay," Loving said.

Then the next day, April 3, a staffer called Loving and his wife to say King would not survive the day.

"They called and said 'Come over because we do not think he will make it through the day.' They met us at the door and gave us all the protective gear and we said our goodbyes. He was unconscious," Freda Page Loving told FOX 5's Aungelique Proctor.

King had an extraordinary career as a urologist that spanned more than 50 years.  He was licensed in four states and was the first black doctor at the VA hospital in Alabama. He also co-founded the Sickle Cell Foundation of Georgia. 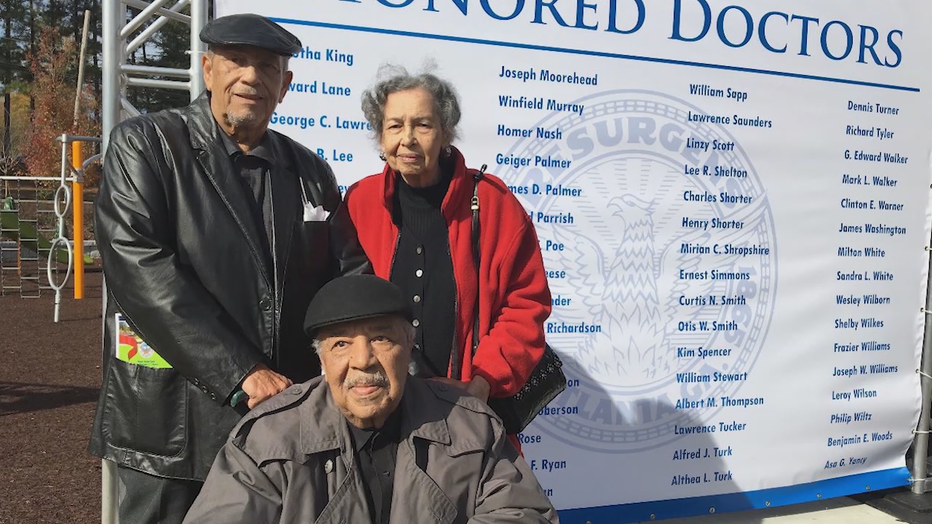 The family had a graveside service for King last Friday, then the staff called with more bad news.

"When we were burying Dad and when we left the cemetery and came home, we were sitting and we got the call that she had passed," Page Loving said.

Lois King also worked with the Sickle Cell Foundation and was a former member of the Atlanta Chapter of the Links Incorporated. She too was 96.

"God knew what he was doing to take both of them because I do not think she would have lasted long without him.  They truly loved each other," Page Loving said.

The Georgia Department of Health tells FOX 5 that 15 residents have died from the deadly virus at Arbor Terrace with 48 of the 61 residents testing positive for COVID-19. That's 79% of residents.  Officials also say five staffers have been hospitalized. 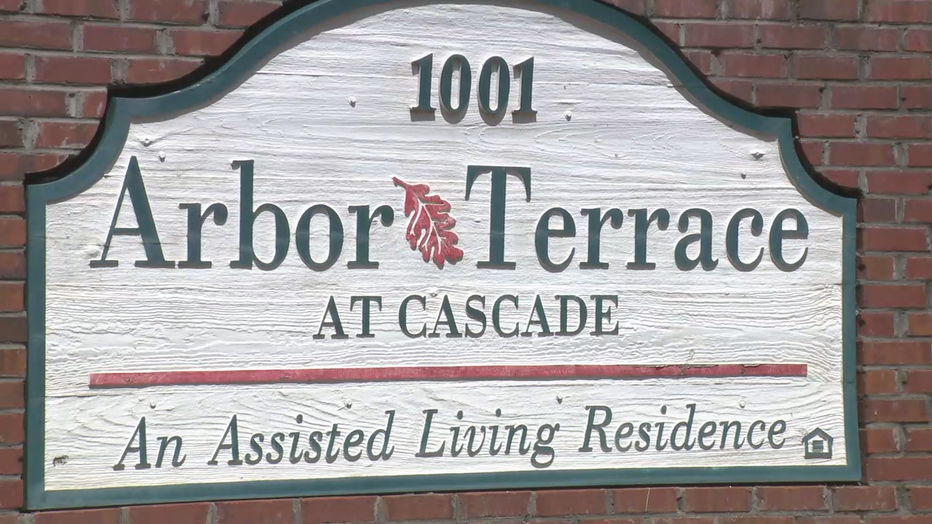 At nearby Summerset Assisted Living Facility, 40 of their 67 residents are positive for COVID-19, but there have been no deaths at their facility. Another alarming statistic, 26 staffers at Summerset have tested positive for the virus.

"They just did not have the proper equipment or preparation to deal with this type of pandemic," Ron Loving said.

MORE: Spalding County teen who works as a caretaker is hospitalized battling COVID-19

Just three days ago, FOX 5 reported on another couple, Eddie and Blanche Johnson, who also lived at Arbor Terrace and died from complications of the coronavirus. 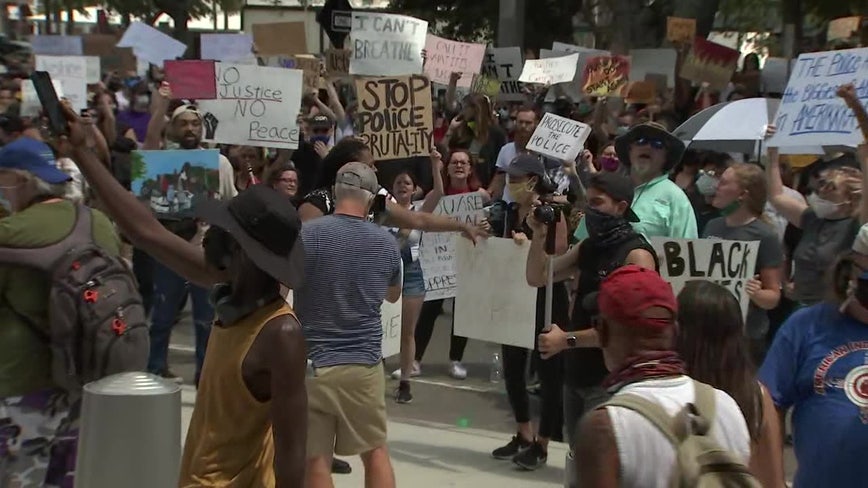 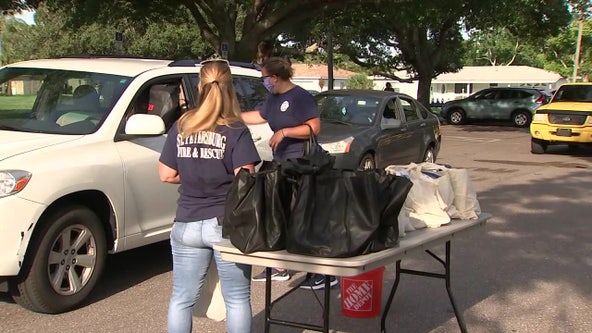 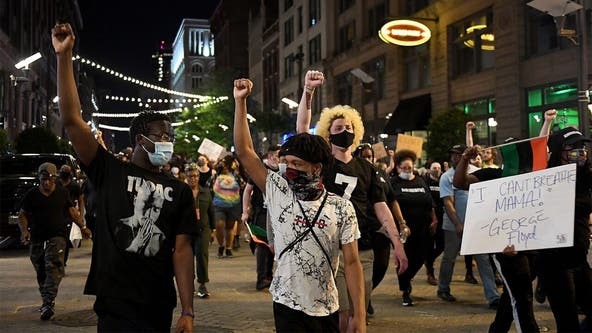